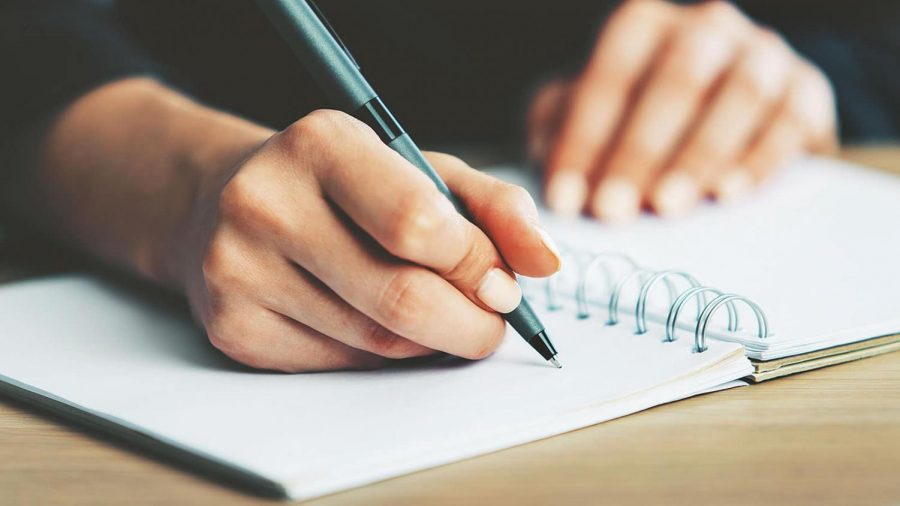 Vote for  your favorite story for this year’s grand prize Plume Award.

The Corner of Jones and 6th

If you stand on the corner of Jones and 6th and look up at the window of the old Wagner house, you might see her there standing and watching, as she often does. It was by accident that I noticed this on the day that we were moving in next door. As I stood and watched the moving van pull into my driveway, I noticed her staring at me. I lifted my hand in a wave, and she waved back, before disappearing into the room behind her.

The next morning, when the Wagner’s came to introduce themselves, I asked about her. They told me that they had no idea what I was talking about, but I knew what I saw. Every day after that I stood on the corner of Jones and 6th and waved to her, and she would wave back. One day, while the Wagner’s were at work, I waved to her and she beckoned me to come inside.

I knocked on the door, and it swung open. I journeyed upstairs, to where I knew she would be, but I couldn’t see her. I looked out the window, and there she was on the corner, waving up at me. I tried to leave, but the door had vanished. So, if you stand on the corner of Jones and 6th and look up at the window of the old Wagner house, you might see me there standing and watching, as I often do.

Memoirs of an Imaginary Friend

We played every day no matter the weather