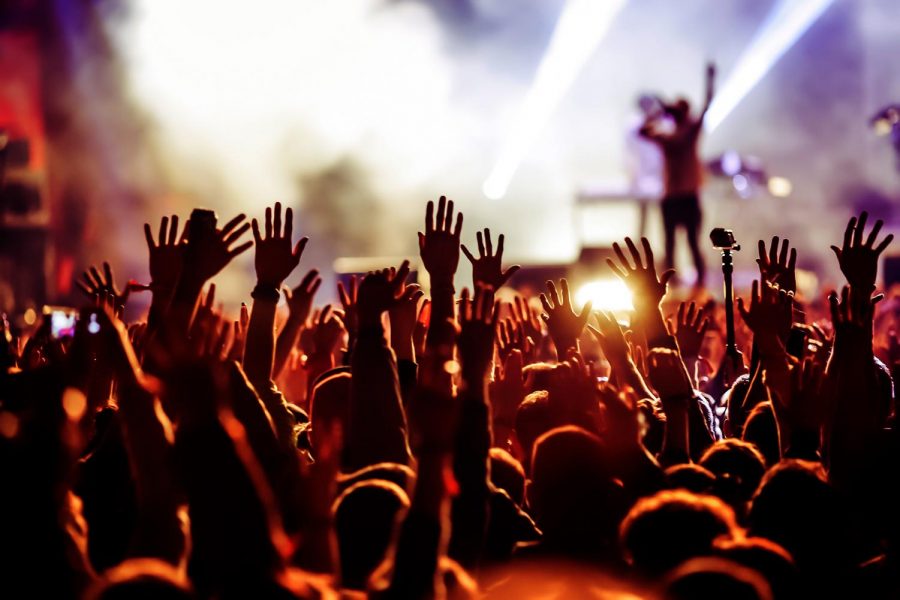 Live music is back.

After a Year and a Half, Live Music Makes Its Return

Music is the medicine of the mind.”

Live music is making a return after Covid-19 effectively put an end to any and all concerts scheduled for the second half of 2020. There are many musicians and bands who are back on the road again or will be soon. Some of these artists include Lady Gaga, Harry Styles, Green Day, The Weeknd, Weezer, Elton John, The Jonas Brothers, Alec Benjamin, Louis Tomlinson, and many others.

“This tour, I thought it was never going to happen,” Alec Benjamin told fans in Salt Lake City, “The fact that we’re here right now singing together is awesome!”

Live music brings people together and that is important, now more than ever. Just a few months ago, it was unimaginable that there would be concerts and sporting events this soon. Now, the world can sing together again.

Louren Hodges, an Alta High student, stated, “Seeing live performances again after a year and a half of none is so much fun! It is crazy to see your favorite performers live and a surreal feeling washes over the venue when the music is played.”

There are, however, protocols and policies in place to keep people safe. Most venues require proof of vaccination or a negative Covid-19 test and some require masks. It is important to check a venue’s requirements before attending a live event.

Harry Styles addressed the crowd in Las Vegas, saying, “In the darkest times of what we’ve just been through, the thing that got me through so much was this night, knowing that I would be back in front of you at some point. This feels absolutely crazy. I can’t believe I am up her right now.”