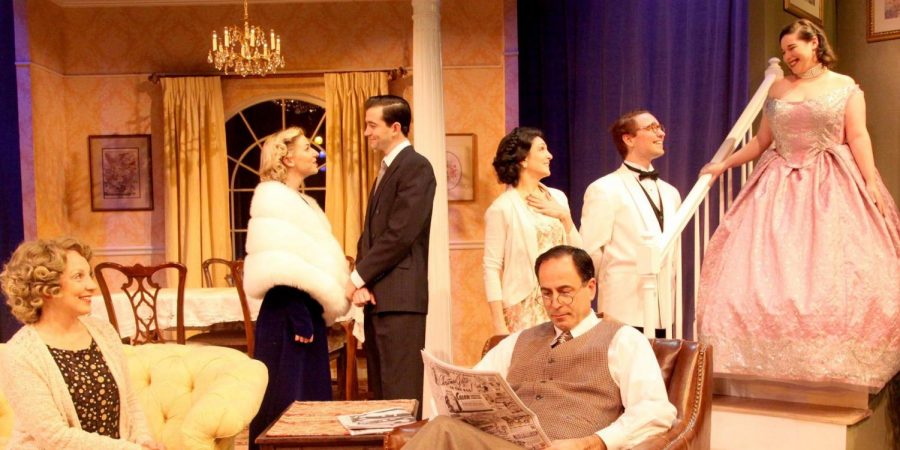 Courtesy of The Atlanta Constitution

The Last Night in Ballyhoo has been announced as this year's school play. It will run February 16-19.

The Alta High theater department has released the name of their new musical, The Last Night of Ballyhoo.

Set in Atlanta, Georgia in December 1939, the play follows the story of an upper class German-Jewish family and their anticipation of Ballyhoo, a debutante ball. Boo Levy, the protagonist, is determined that her daughter Lala be debuted at the ball, so she can find an acceptable husband of German-Jewish descent to better fit in with the family. When Lala asks Joe Farkas, a man of Jewish Eastern European descent, to take her to Ballyhoo, Boo’s prejudice against him comes to light. The play challenges racial prejudice through the characters’ own ideals and the way they change throughout the play.

Cline found the play when she first read it in her high school theater class and fell in love with it. “This play has a smaller cast, but that makes each character more important,” she said.

The auditions are December 15, and the signup sheet is available in the PAC green room. Everyone is welcome. The show will be premiering on February 16-19.