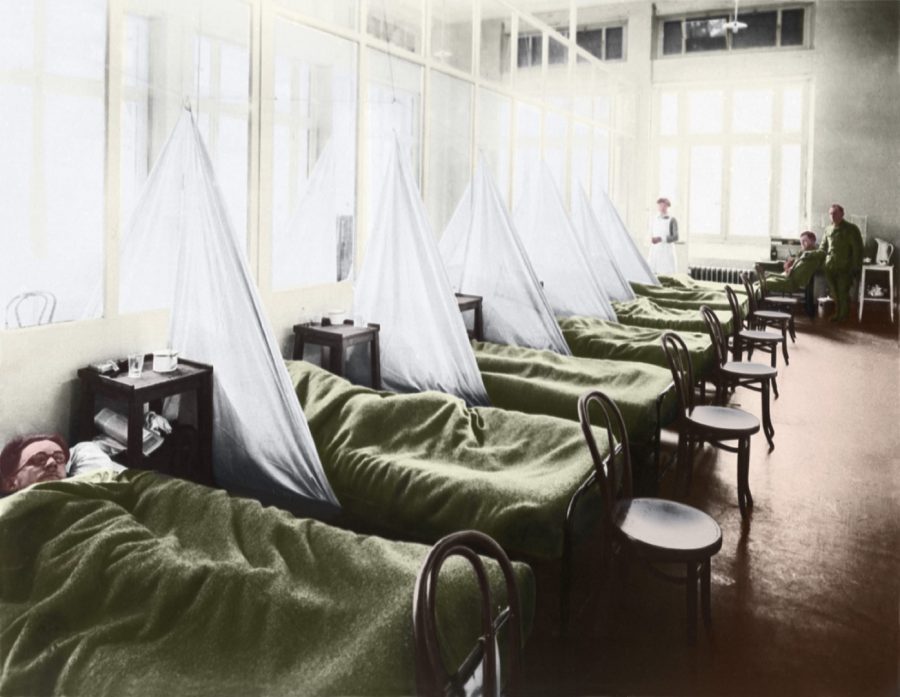 For the last 400 years, pandemics have invaded the world and left death and devastation in its wake.

Utah schools were dismissed on March 13, two days after COVID-19 was declared a pandemic. While school changes captured our attention, what may have gone unnoticed was the eerie centenary pattern of pandemics.

By 1820, the very first Cholera pandemic was spreading across the globe. Cholera is a disease that when left untreated can be seriously fatal in even just hours. Researchers estimate that the pandemic killed hundreds of thousands of people.

But it doesn’t stop there. Nearly 100 years later, the Spanish Flu broke out. This pandemic was one of the first pandemics to involve the H1N1 disease and was one of the deadliest pandemics recorded. It killed one to three percent of the world’s population. The disease killed approximately 20-50 million people.

Now, in the year 2020, the Novel Coronavirus is leaving people around the world both shocked and confused. COVID-19 was declared a pandemic by The World Health Organization on March 11. As of April 3, over a million people have been infected by coronavirus and almost 60,000 people have died.

All of these diseases have things in common. They are all pandemics, they are all caused by bacteria or animals, and they have all been spaced 100 years apart. What is different about the past three outbreaks than COVID-19 is that now we have measures in place to stop the spread.

We, as students and members of this society, need to follow these guidelines to stay safe and protect each other and the ones we love.

As 107 year old Spanish Flu survivor Joe Newman told NBC News, “You have to be my crutch. I have to be yours. It’s been that way through every crisis we’ve had. And then we find, when we do look back, that is what got us through it.”