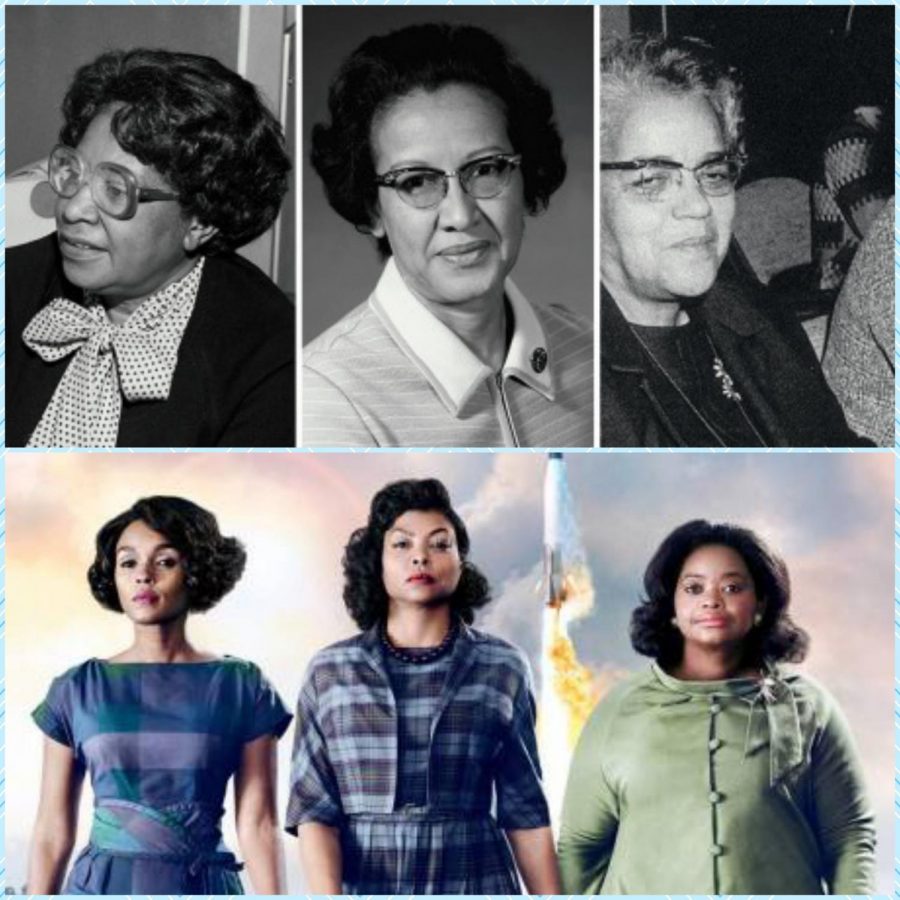 The NASA computing group broke the glass ceiling for black Americans and women in the 1960’s as they helped put man on the moon. These women were portrayed in the movie Hidden Figures.

Black Americans are Beacons of Success in Many Fields

When most people think of black history month the first few people they think of would be Martin Luther King, Rosa Parks, and Harriet Tubman. While these great historical figures helped shape the society we live in today, there are many others who are either forgotten or not recognized for the work they contributed.
Why do we celebrate black history month? We celebrate black history month to recognize the great contributions, sacrifices, and achievements African Americans/blacks went through. Black History month also helps eradicate some of the racial stereotypes within society. Carter G. Woodson, a black historian created Black history month because it coincided with Frederick Douglas’ and Abraham Lincoln’s birthdays.
One example of one of the amazing contributions to American history was Lewis Howard Latimer. Latimer created the designs for the lightbulb. He was part of Edison’s team, but never got credit for the finished results. He was one of twenty-four engineers divisions in the Edison Company. This was one of the problems when a rich white man got involved in problems such as these.
This happened again when Vivien Theodore Thomas cured blue baby’s disease. This white person decided that because Thomas was a black he shouldn’t get any credit.
Some of Alta Students have watched the movie or read the book Hidden Figures they would know that NASA helped break the barrier to segregation and that important event helped change American history forever. One of these women, Katherine Johnson, entered High School at the age of ten years old and graduated at the age of fourteen. When she entered college at West Virginia University she was chosen to be one of three black students to help integrate the schools. Katherine Johnson and many others helped shape the road for NASA and became pioneers in the Space Race. Breaking barriers in race and sexism Johnson became a beacon to surrounding Americans.
Why don’t we have white history month? This is the question that some people come up with when February rolls around. Black History Month, Hispanic Heritage Month, Asian Heritage month, and all other minority people (that live in the United States) are not part of some “conspiracy” or club that we won’t let white people in to have fun.
Black history month is a vital celebration that some Americans take time to relatively notice during the year. When the next February comes around or any other month where they celebrate other minority figures remember that the month is more than just the most popular figures.