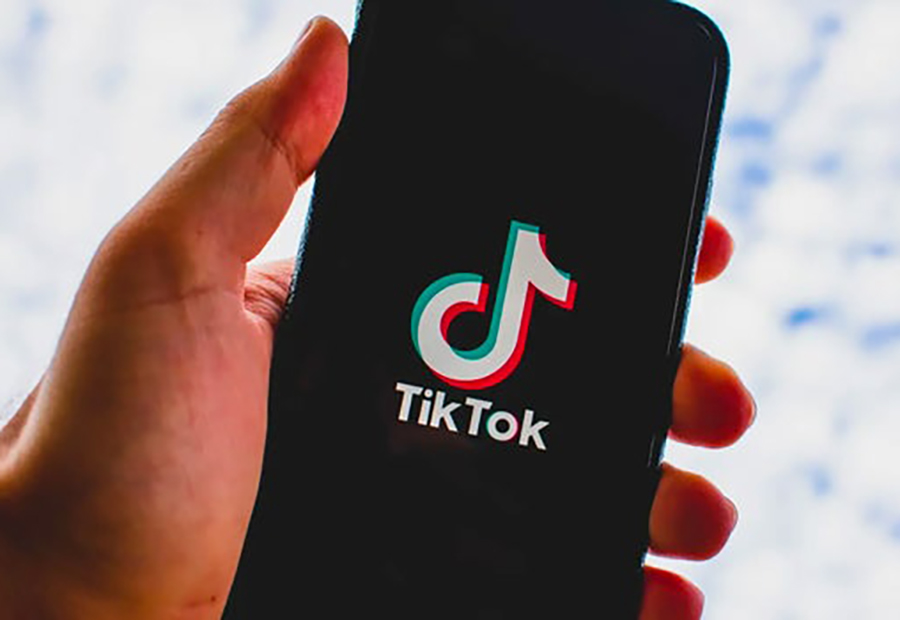 Tiktok should not be Banned

Tiktok, might be getting banned by the Trump administration allegedly for security reasons but are there other motives behind the ban?

So what is Tiktok? It’s a social media platform similar to vine where people can post short form video content on anything they want to talk about.

Back in early August the Trump administration made plans to ban Tik Tok claiming it was sharing  data with Chinese government officials because it is owned by a Chinese company called Bytedance. However Bytedance firmly claims that personal data is not being shared anymore than it would be on any other social media app.

Speculations abound that the Trump Administration is trying to get Tiktok banned for other reasons. Back in late July people on Tiktok coordinated a protest to ruin a Trump rally and many people feel like that is the real reason that Tiktok might be banned.

“Personally I don’t think the Trump Administration is trying to get Tiktok banned for security reasons like they claim. I believe that he’s scared of the influence Tiktok has on the younger generation and how that influence could affect his reelection,” said Dylan Shrieber a Alta high school senior.

I firmly believe Tik Tok should not be banned if this is truly the case like a lot of people suspect it is. So why shouldn’t it be banned? It’s a matter of the first amendment. If the Trump administration bans Tik Tok just because it says negative things about him, it would be censorship which conflicts with our freedoms of speech.

Another reason why Tik Tok just shouldn’t be banned is for lot of people it’s one of the few creative outlets they have during these hard times.

According a poll taken during third lunch about 50 percent of students use actively use Tiktok and would like to see it continue.

“I use TikTok a lot especially when I’m bored, so I was very upset when I found out it could get banned,” said Taylor Buce an Alta freshmen

In the end if Tiktok does get banned it could lead to a big cultural impact on students and the younger generations that use it. People think of Tik Tok as a silly app where you can do dances but that’s only one side of it. Tik Tok is a platform for many voices and away people express their creativity.