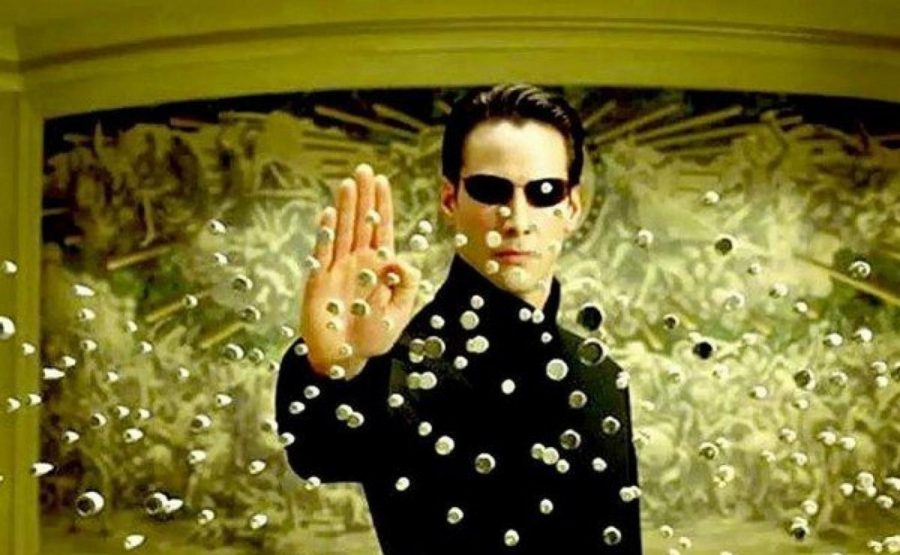 The new Matrix movie relies on CGi techology. It is scheduled for release in May 2021.

Will CGI Technology help Hollywood Make it through COVID-19 Alive?

CGI technologies may be the key to keeping Hollywood afloat in Covid times now that movie revenues have hit an all time low.

America could always count on Hollywood to produce movies on any genre you could name. But how will movie directors film scenes staying a constant six feet apart, wearing masks that cover half the face, and managing crews with workers sent home under quarantine orders?

Peter Jackson from the magazine Fortune announced that “The box office could still face up to a 60 percent loss compared with 2019, with global loss in box office revenue projected to be as high as $17 billion.”

The Corona Virus could be the start of Hollywood’s bankruptcy if they continue to lose money.

But Kenneth Williams declares hope, “The studio will increasingly be a mindset versus a physical location, as talent becomes less tied to geography. This will result in talent that is more dispersed, more productive, and cheaper to hire.”

Is it possible not only for Hollywood to survive this pandemic, but to thrive?

Williams also wrote that this could be a closed door to standard movies, but an open opportunity for people to create and innovate new, better ways for technology to capture that same cinema- maybe even enhance it- for the american public.

Movies and TV are a big part of the entertainment world, and the Covid storm has indeed completely disrupted the production and filming of many movies and TV shows. The film industry has needed to make many adjustments just to stay afloat. In fact, the production of many anticipated movies has been halted. Luckily people are adaptive creatures and just as we have learned to circumnavigate this obstacle in our daily lives, movie production continues as well. Virtual commutes are available for actors in conjunction with the increased use of CGI allowing movies to continue production.

Some movies using this innovative use of CGI in response of Covid are even available soon or now such as the new Matrix and James Bond movies, or even Disney’s new live action ‘Mulan’.

With the introduction of CGI the production of effects and scenes as well as actors themselves can be generated with computers. Although it’s possible it’s highly improbable that actors will be removed from the scene, the actors’ personalities play a big role in the way a character is perceived making films more relatable, and heartfelt.

With Covid, CGI is being more heavily used to avoid social gatherings, this changes the types of movies that may be made.

Romance films and movies with real world scenes due to the necessity of close proximities, will take a hit in production, but they will not be stopped, just reduced for the foreseeable future of the pandemic.

CGi is being used to fill the gaps, assemble movie scenes, and protect actors while continuing to provide for us the movies we love, so for now movies will continue to be made and film seems to be stabilizing but with the unpredictability of Covid and the future only time will tell.

Revenues of the film industry in the U.S. have dropped by billions, almost half its annual revenue and time will tell if the entertainment industry proves to be resilient. One this is certain, people crave entertainment and once Covid abates, production companies, actors and other specialists in this field will have a lot to do.

For now, actors and producers stand undeterred and continue to work hard to get viewers the movies they have been anticipating.