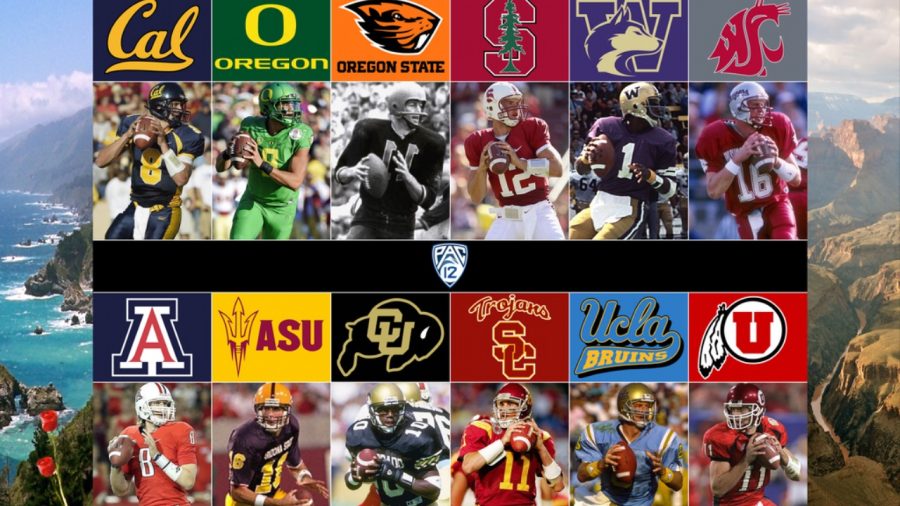 Pac-12 football will finally make its fall debut to the delight of fans everywhere. Fans and players are keeping their fingers crossed that everything goes off without a hitch.

Football fans have something to celebrate. The PAC-12 football season is coming back on November 7th and will consist of a seven-game schedule and championship games on December 18 and 19.

PAC-12 Commissioner, Larry Scott, stated that “…our return to football competition will continue to place the health and safety of our student-athletes and all those connected to Pac-12 football as the highest priority”.

COVID-19 has been the biggest concern among coaches, staff, and athletes involved in college athletics. The PAC-12 will continue to do frequent testing on all student-athletes and coaches. The PAC-12 COVID-19 Medical Advisory Committee has set health and safety recommendations and guidelines that will be followed diligently to ensure the safety of everyone involved.

The conference has created a new policy for game cancellations. This will help make it possible for teams to reschedule games in which they have too many players out (whether it is due to COVID-19 or not). The PAC-12 conference stated that “…minimum thresholds to play a football game of at least 53 scholarship players available to participate and the following minimum number of position scholarship players available to begin a game: seven (7) offensive linemen, one (1) quarterback and four (4) defensive linemen,”. If a team has less than the minimum they can decide if they want to continue on with the competition. If the team decides they do not want to play the game with so few players, the Commissioner can approve them for a game reschedule or declare the game a no-contest.

Additionally, the policy for tie-breakers for division leaders has been updated. The winner of each division will be determined by the highest winning percentage within the conference. In the case of a tie with an unbalanced schedule (one team has played one less game) and there is a tie for the best record in the loss column, then the head-to-head results will be considered over winning percentage. In order to be considered for a tie-breaker, a team must have played no less than one fewer conference game than the average number of games played by the rest of the conference. If head-to-head is inapplicable, the record of games played within the division will be considered. The next thing to be considered is the record against the next highest-ranked team in the division, if it is still tied then they look at College Football Playoff rankings. After that, the cumulative winning percentage of each tied team’s Conference opponents will be analyzed. Lastly, they will look at the rankings done by SportSource Analytics following the last weekend of the regular season. If it is still tied at that point, it will be up to a coin toss.

“The schedule announced today is highlighted by exciting and tough matchups that will showcase the depth of our Conference and position our teams well for CFP consideration and postseason Bowl opportunities,” Larry Scott explained.

The PAC-12 season will be televised on various channels including ABC, ESPN, ESPNU, ESPN2, FS2, and Fox. The championship game will be shown on Fox. The exact TV schedules and game times are yet to be finalized.