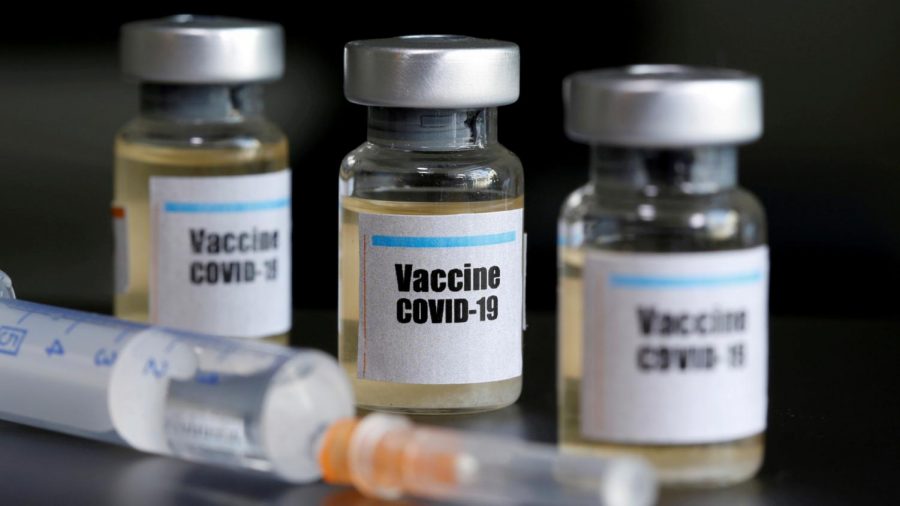 Covid-19 vaccines are under development and few are finishing their final trials.

How is the Vaccine for Covid-19 Progressing?

The world has been dealing with Covid-19 for ten months and now we are closer than ever to achieving a vaccine. The world has fervently strived to achieve a cure and many have come close.

Through the pandemic, the number of deaths has numbered just breaking 1 million, confirmed cases reaching 37 million, and those recovered being 26 million. Vaccines from all over have come to attempt to stop these numbers from growing much further. Twelve vaccines have made it into the third stage of testing which is testing its effectiveness. Of those twelve vaccines, the leading ones are from China and the United States. Experts say this is a tremendous feat possible, but impatience and fear are urging development to proceed faster. Fortunately, The World Health Organization states a vaccine may be ready by the end of the year.

China has been working hard for the cure for their country and the world. They have produced and are still developing four major vaccines all of which have made it to the third stage of testing and are projected to have a vaccine by the end of November to some time in December. China has joined numerous world associations to help find the vaccine like COVAX, and WHO that work towards finding a cure. They also have promised vaccines to some poor allied countries that lack the resources to get treatment.

Like China, the United States has made many vaccines in attempts to cure the virus. Currently, four vaccines have been made in the United Stated these include mRNA – 1273 created by Moderna, AZD 1222 from the University of Oxford & Astrazeneca, BNT162 by Pfizer & BioNTech, and the furthest along AD.26.COV,2.5 developed by Johnson & Johnson pharmaceutical company. The achievements of AD.26.COV,2.5 are complemented by NIAID director, Dr. Anthony Fauci. Fauci tells how such an unprecedented feat is only possible due to Coordination, Strategy, and the cooperation of industry, government, and Academy to pursue the goal of recovery.

“In my humble opinion,” says Heather Starley, the Medical Anatomy teacher at Alta, “they could have a vaccine ready by the end of the year; however I don’t think the majority of the public will be able to have access to it until at least next summer.” Mrs. Starley later explains that she trusts the science and continues by saying that “besides all the politics surrounding a vaccine, I think the vaccine that will be available will be safe, so I do plan to get vaccinated when it is available to me.”

The answer to this question of when a final vaccine will be produced is unknown for now. Whether it will arrive by the end of 2020 or in 2021, all that is known is that the development is one of the fastest in history for a vaccine and trusting the science behind the vaccine is up to you.

Although it seems that the vaccines are developing quickly people are still impatient for the pandemic to end. One vaccine still in the third stage of development has been approved by the Ministry of Health in Russia despite the fact its safety and efficiency are still questioned. Some countries in Europe are even resorting to unapproved, untested, and illegal vaccines in these trying times. It is hard for everyone to live in the condition the world is now, but humans are adaptive creatures and the best thing for people is to stay safe, stay isolated, and to wait for a safe and guaranteed way to prevent these issues.