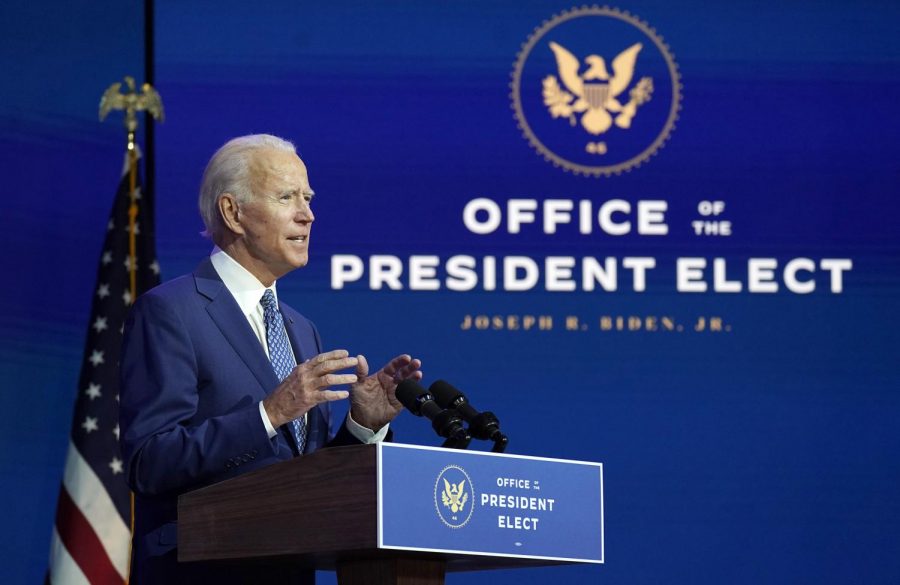 After an Uncertain Election Night the Results are In

Many races throughout the country remain undecided; In Utah the tight congressional race between Burgess Owens and Rep Ben McAdams is still up for grabs.

Biden was announced as the winner of the presidential race this week. This is likely to be disputed in court.

The democrats remained in control of the house of representatives but at a loss. Rep Ben McAdams has conceded to Burgess Owens in the 4th congressional district. The rest of Utah’s districts were won by the Republicans.

All of Utah’s ballot propositions passed and all of its judges were retained. However Constitutional Amendment A(changing the language of the Utah constitution to gender neutral) and Constitutional Amendment G(allowing the legislature to use state income tax, which had previously only been for educational purposes, to support children and people with disabilities) were closer than expected with around 40% against.

The results for the senate races will be determined later as there are still ballots that need to be counted in several states including: Nevada, Wisconsin, Michigan, North Carolina, Georgia, and the lynchpin state, Pennsylvania.