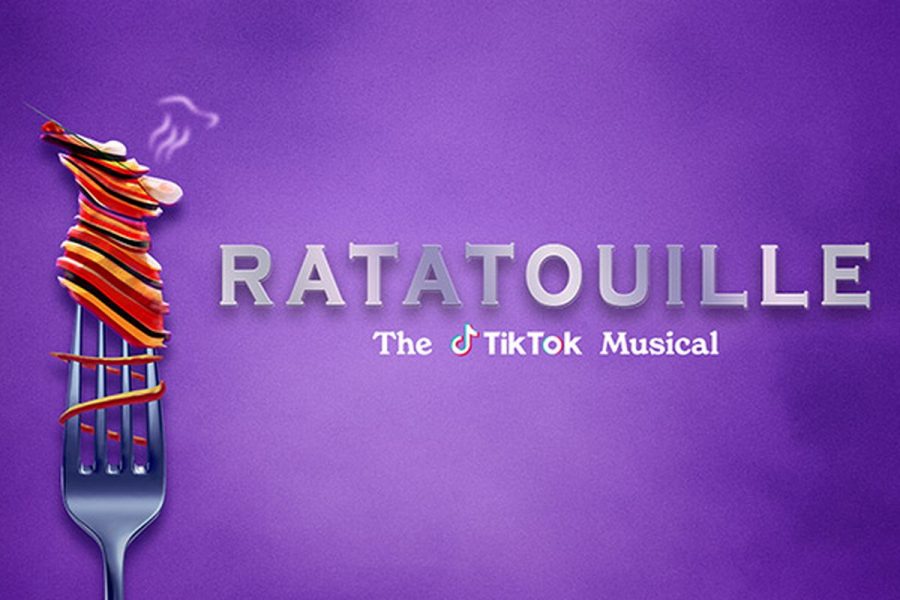 Rise and Rebirth of Ratatouille

Among quarantine, many people have discovered new hobbies. Baking, sewing, even roller skating seems to be on the rise. But something some might be surprised to hear is on the video making site TikTok, many have begun to crowdsource musicals of all things.

Among the new musicals, one seems to have stolen the stage, a musical based off of the 2007 movie Ratatouille featuring Patton Oswalt as the main character Remy, the rat. The movie is about a rat in Paris with dreams of becoming a great chef. The movie did especially well, achieving great box office success. But like many other Disney/Pixar movies, it seemed to fade into its place in everyone’s childhood memories, (popping up for a hilarious hair themed meme every now and then).

It wasn’t until this August, a TikTok user by the name of Emily Jacobsen created a 15 second song titled ‘Ode to Remy’, including lyrics such as ‘The rat of all my dreams’ and ‘May the word remember your name’. The TikTok blew up and gathered somewhere near 152.3 thousand likes, starting what some would call a musical revolution.

Fast forward, and soon the musical is a little more than a TikTok pipe dream. There were people contributing songs, costuming ideas, makeup design, puppets, stage design, playbills, and ensemble dancing. The musical had picked up traction and in all honesty, looked and sounded like a true blue Broadway production, albeit the songs were limited to 60 seconds on TikTok.

Some of the top songs include

Things seemed to only be trending upwards for the musical when the news was announced that there would be a live performance of the songs with some dancing done by real Broadway stars. New year’s day 2021, the event was live streamed. The cast consisted of

The event went off without a hitch, and many Alta students have found themselves now deeply invested in the Ratatouille musical world. You can only wonder what people will think of next.