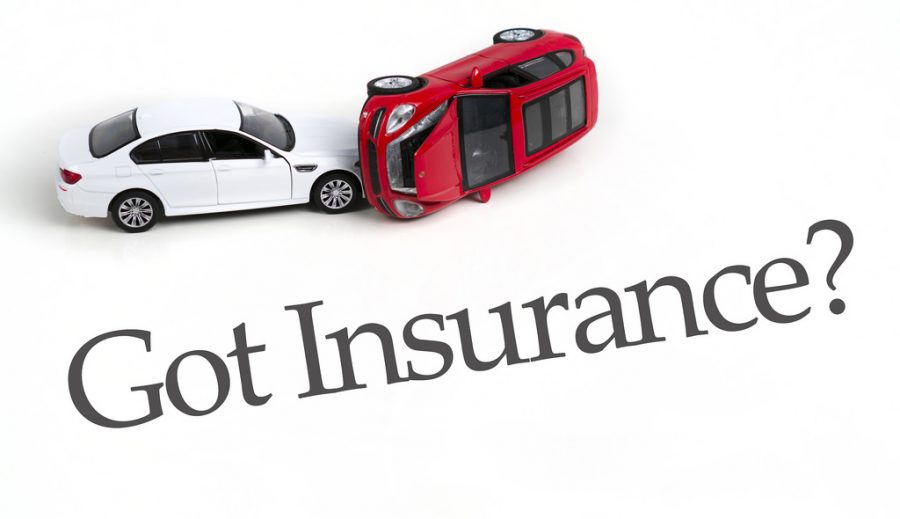 Why is teen car insurance so much money?

Car insurance is already really expensive by itself, but for anyone under 25 it is so much more.

This is because in past decades this age group, 16-25, has the record for the worst driving, the most accidents, and more damaging accidents. Also, they have a higher likelihood for being distracted while driving, mostly by phones, music, and other things. For new drivers (age 16) insurers can charge up to $1,700 per month while for adults (over 25) is about $119. In most causes it is cheaper to be added on to a parent or guardian’s insurance instead of teens getting their own plan.

When asked what he thinks is the reason for teen car insurance being so expensive, Alta High-school’s Police Officer Shay Ballard, said,  “The reason is experience, the kids aren’t mentally grown and can’t react or perceive things better.”

Are teens really the worst drivers?

Most professionals say “yes,” teens are the worst drivers. Because teens are so new at driving, knowing the road and laws. Teens think that getting a driver’s license and a car means complete freedom, so they disregard some rules and aren’t as safe as they should be. Also, pedestrian accidents are also mostly caused by teens.

The first reason that teens are dangerous on the road is because of how easily they are distracted, whether it’s music on the radio, phones, friends/passengers, or anything else, getting distracted while driving is one of the most dangerous things that can happen.

The second reason is  that teens are less likely to wear their seat belt, and that can result in serious injury or death. The Western Slope Driving Institute states, “seat belt use is one of the most effective ways to save lives and reduce injuries in crashes. Yet millions do not buckle up on every trip.” The agency also notes that in 2015, at least 52% of the teens and adults who died in car crashes were “unrestrained.” Meaning, they were not wearing their seat belts.”

The third reason is that teens are more likely to speed. Speeding is the taste of freedom to teens, but speeding is endangering your life and those of others on the road. Speeding is not just about exceeding the designated speed limit. It also happens when you drive too fast for conditions like snow, fog, or rain. You can lose control of your vehicle when you speed, especially on curves. You even significantly shorten your reaction time in emergency situations.

Teenagers are most likely to get ticketed for many stupid, obvious issues, like having more people in the car then there should be, parking in a no parking zone, doing “donuts” in parking lots, and speeding. Also, teens normally get tickets for lack of scanning that is needed to detect and respond to hazards, going too fast for road conditions, being distracted by something inside or outside of the vehicle, and not wearing a seat belt. Teens usually get harsher penalties for these actions and tickets since it’s easy to learn from mistakes if the punishment is something unreasonable or unnecessarily harsh. These punishments could include; very expensive fees, loss of permit or license, and even loss of jobs and road privileges.

How teens can be safer on the road!

Officer Shay Ballard gave his advice to Alta Student Drivers, “Don’t drive with friends because it’s a distraction and also a tempatation to show off and act more confident.