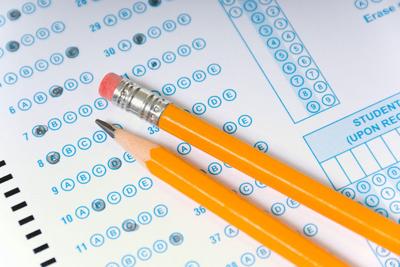 AP tests are on the horizon. It’s time to cram.

Juniors Prepare for the Statewide Administration of the ACT

With the first semester of school during a pandemic finally behind us, Alta students are diving headfirst into preparation for the ACT exam scheduled to take place on March 9th, thus beginning the long process of preparation for college applications this fall.

In Utah, the test is administered for free every year (without the optional writing section) in March to all juniors. For many students, it is not much more significant than any other school day.

Carly Torres said “the March test for me is just going to be a lot more about getting used to what the test is like, but I’m hoping that the second time I’ll be able to get a higher score, so I’m not super stressed about it.”

Indeed, according to studies carried out by the official ACT organization, students who take the test a second time tend to see significant improvement.

Ryan Watt has kept this in mind when it comes to his testing approach, saying that “Even if I don’t hit my exact goal the second time, I think just having a higher score is going to be able to open up way more options for me in terms of colleges.”

But for all the students not worrying about it, for many others it poses much higher emotional significance.

Steve Oler, a junior at Corner Canyon, said “I mean, ACT scores are a part of what determines whether I can get into the colleges I want to or not. I know I can take it again later, but it’s still a big deal, so I’m still going to be treating it like one.”

Though the previous class was fortunate in that almost all of the most prominent colleges  eliminated the requirement for standardized admissions test scores, most will be reinstating that requirement for the 2021-2022 cycle of admissions, providing some legitimacy to the worries held by Oler and other students like him.

Lance Andrewson, another junior from Corner Canyon, remarked that “It just kinda feels like these colleges are trying to reduce us to numbers, when there’s so much more to all of us as people than whether or not we stay cool when we’re taking a test, and which I feel is way more relevant to whether or not we should be admitted or not. And that’s just a small part of why its so frustrating that they’re all just going back to what they did before with testing.”