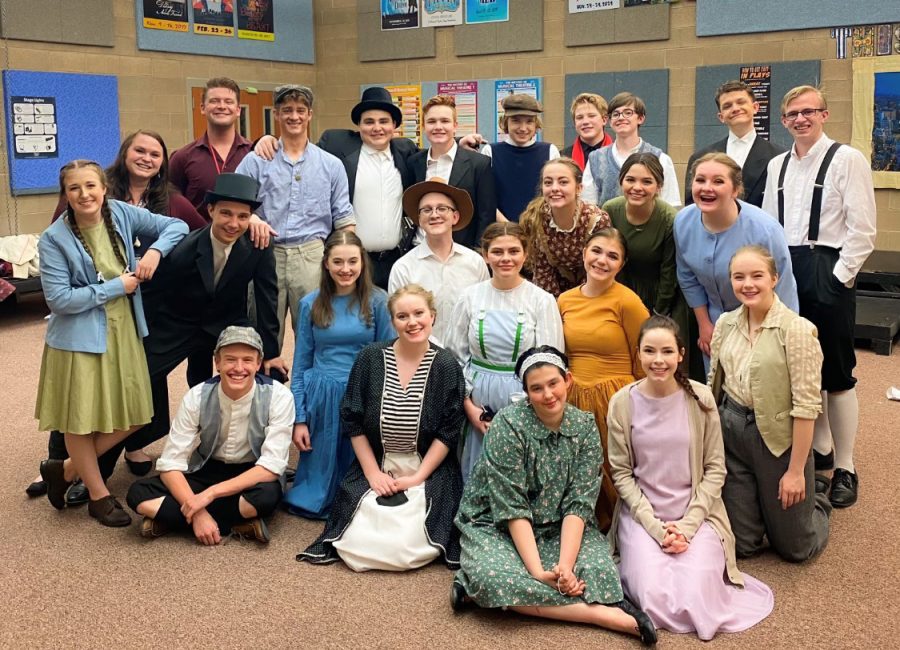 The theatre department is one of the best in the state, and the new facilities can only improve on that. Not only did they receive third overall; they also walked away Straight Superiors in individual competitions.

“What impressed me most about my team was their ability to help one another,” theater teacher Linze Struiksma said. “Most importantly, they made an effort to reach out to one another. Becoming a little family, more than just a team. They constantly check on each other’s progress and on each other as people/friends.”

To Struiksma, that was the greatest reward, that everyone worked together and supported each other through the highs and lows of competition.