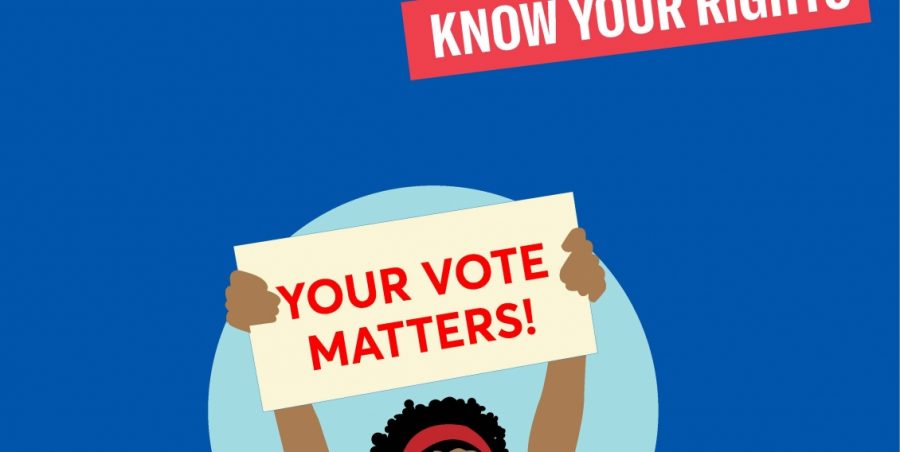 Class officer elections are underway. After the first round of voting, the candidates have been narrowed down to the finalists.  Below is a list of the final candidates. Final voting will be Wednesday May 5th and close at 6 p.m. The link will be posted in canvas student emails.