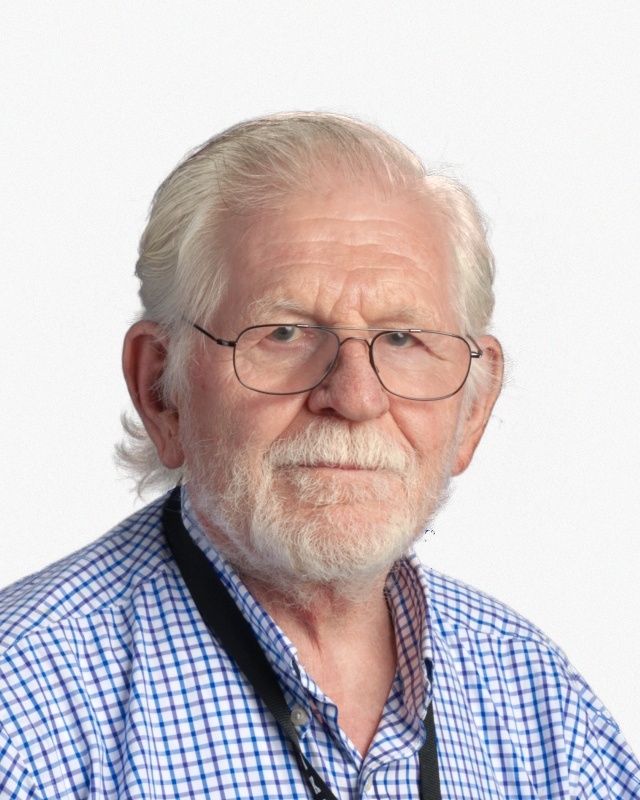 Mr. Brent Palmer is leaving teaching after 53 years on the job.

After 53 years of teaching, beloved Calculus teacher Brent Palmer is hanging up his lanyard and turning in his keys.

Calculus teacher, Brent Palmer, is walking away from the classroom after 53 years of teaching. He’s an Alta Hawk through and through, but it’s time to soar to new heights.

Palmer said that he is leaving Alta because “if I taught another year I would be eighty-something” and it’s time to enjoy retirement. The COVID year has also taken a toll and his “bride didn’t like that so well,” he said.

“I’ve been here since Alta opened in 1978 except for the year that I retired,” Palmer said, “The only person here that’s been here longer is Mr. Ochoa… I’m going to officially turn over the title of ‘Old Man’ to Ochoa.”

Students are going to miss Palmer. “He’s actually a lot funnier than people give him credit for,” Junior Abby Hansen said.

He also has “so many fun stories from his many years in teaching,” according to student Lily Maddox.

Mr. Palmer started working at Midvale junior high school in the spring of 1968 but took a year off for retirement and so he says that he has been teaching for “52 ½ years.”

He has since worked at many other schools including Albert Larry High School in Winnemucca Nevada for eight years. He then came back and wrote curriculum for what was then Jordan School district for a year. He then taught at Brighton high school for a year and then he taught at Copper Hills. After that he called Alta home.

When asked why he chose to teach, he said, “I like it and I could.”

While most of his career he has taught math he did teach German at Albert Larry Highschool. “It was quite an experience,” he said, “ I took it in college and they were desperate so that was interesting.”

Mr. Palmer officially retired in 2008, but came back a year later and he’s been here ever since.

In his younger years, Mr. Palmer worked numerous jobs to make ends meet. He ran slaughtering business that he ran out of the back of his truck for over 20 years.  “You did not necessarily want to look in the back of that truck because something might be looking at you,” he said with a smile.

He said that the students at Alta, “are good people. I wish them the best. It’s been a good experience teaching here.”

So what’s next for Mr. Palmer. He jokingly said he’s going “to become a professional couch potato.”