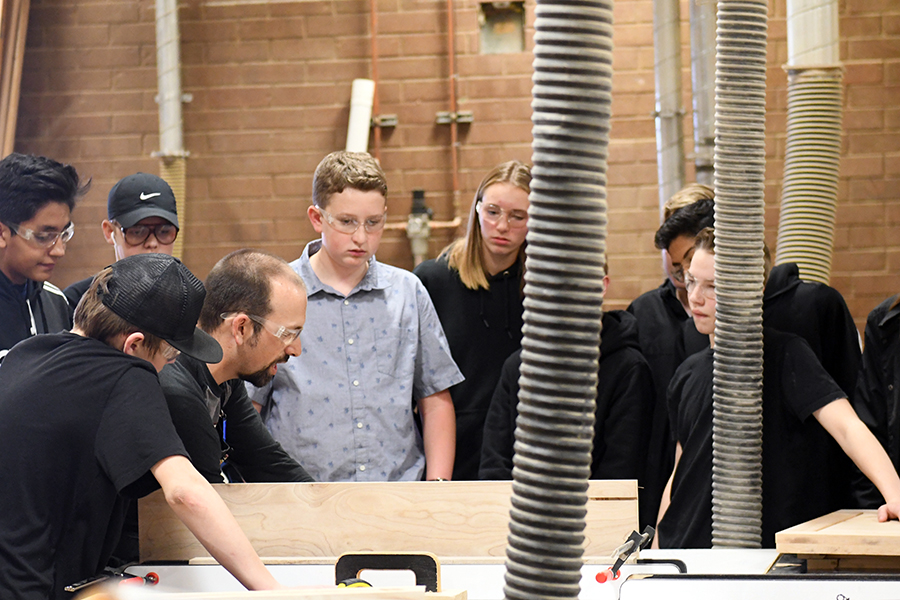 After almost a full school year of hard work, many woodworking students are ecstatic to have received awards at this year’s Utah High School Woodworking Competition.

Out of 22 Utah schools participating in the event, Alta students claimed six awards.

For Woodshop teacher Joey Newman, the competition showcases the hard work of many students who begin the school year with a concept in mind for their project. Months and hundreds of hours later, they produce something they can be proud of. “I love seeing the creative ways that students come up with to customize their guitars and ukuleles,” he said. “The creativity is amazing!”