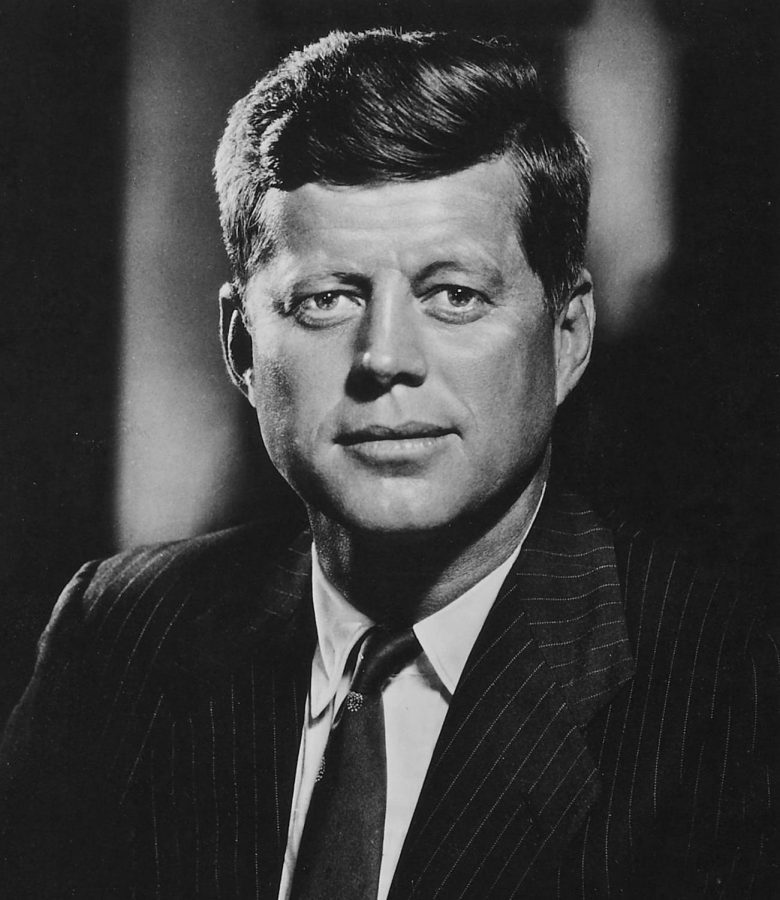 In defense of Liberalism

Let me start out with a question. How has the government personally affected your life? The answer varies from person to person, but there are many services of the government that we as all citizens rely upon. This list includes roads, schools, regulations on business for consumer and worker protections, the common defense, and so on.

We as liberals look out for the most vulnerable of society. We do our best with things like rental assistance, Medicaid/Medicare, and so on.

Our society’s history is full of many different figures; one of the most influential was John F. Kennedy. He would be considered one of the modern figures of Liberalism. 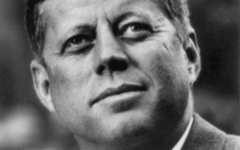 “If by a ‘Liberal’ they mean someone who looks ahead and not behind, someone who welcomes new ideas without rigid reactions, someone who cares about the welfare of the people-their health, their housing, their schools, their jobs, their civil rights, and their civil liberties-someone who believes we can break through the stalemate and suspicions that grip us in our policies abroad, if that is what they mean by a ‘Liberal’, then I am proud to say I am a ‘Liberal’.”

Liberalism has had a profound impact on all Americans including History teacher Rique Ochoa. He said he was the first person in his family to go to college because of student loan guarantees, which came out of the Great Society programs initiated by President Lyndon Johnson.

Mr. Ochoa said opportunity for all people expands including opportunity for education, the workforce, and in life. We see many examples of this in the implementation of the liberal agenda across the US. The creation of Social Security, which gave the elderly of this nation a safety net and cut poverty considerably. The desegregation of public schools, across the country, giving minorities access to better education.

We as Americans owe a massive thanks to Liberals in our history. Almost every aspect of our lives is impacted by Liberalism, and it is a positive thing. We all use government services such as roads, schools, etc. These are just some of the things we use and take for granted, but schools and roads were not always something that we took for granted as we do today.

Public schools were once under segregation on the basis of race, hurting the potential for minorities and the possible opportunities that they could have in life. The other government service we take for granted, was once a measly systems of state roads, when President Eisenhower, signed the Federal-Aid Highway act of 1956, people could get from point A to B  faster and safer, with quality roads, including the national Interstate system.

Other examples that impact all of us, are the Civil Rights Act of 1964, the Voting Rights Act of 1965, separation of church and state, expanded freedom of speech, press, and expression, and much more. These give opportunities to all people, regardless of faith, race, opinion, gender, and sexual identity.

The fight for a better America is a good fight. This is a great country, but we must always be willing to make changes that improve the life of the people and make our country better. I believe the liberal calling comes from the preamble of the US constitution itself, “We hold these truths to be self evident that all men are created equal that they are endowed by their Creator with certain unalienable rights that among these are life, liberty, and the pursuit of happiness.”