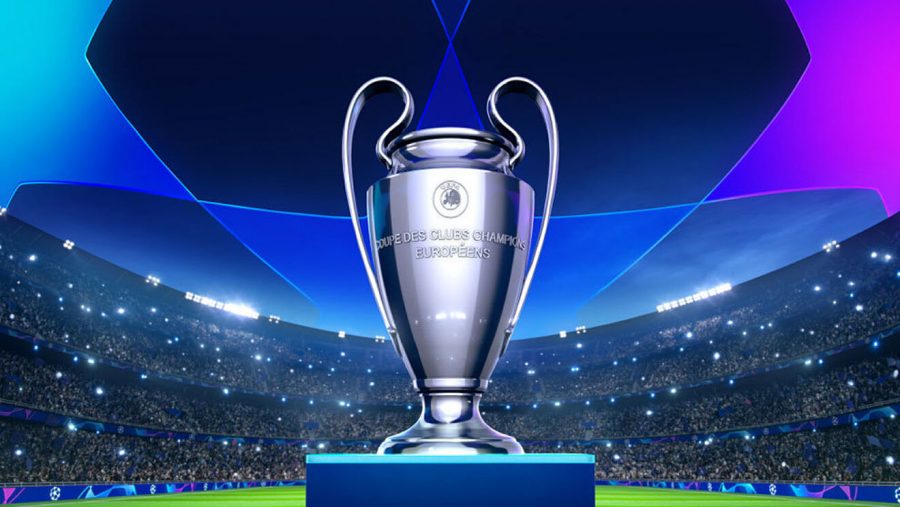 The 2021-22 UEFA Champions League group stage officially kicked off on September 14th. The Group Stage draw, which took place in Istanbul in August, decided how the 32 teams will be divided.

The 32 teams are divided into eight groups of four, the top two of each group will qualify to the knockout phase of the 2021-22 Champions League. Sheriff Tiraspol made their debut appearance in the group stage. They are the first team in the history of Moldova to play in the Champions League group stage.

With Chelsea being the reigning champions, and Juventus’ loss of Cristiano Ronaldo and current bad form, Chelsea are expected to top Group H and easily advance to the Round of 16.

Group A proves to be the most interesting, PSG who was eliminated from the previous competition by Manchester City, hopes to win over the City side with the most recent addition of Barcelona legend, Lionel Messi. The presence of RB Leipzig makes the group even more interesting. A strong third side always brings an element of danger to the bigger teams.

“I felt it as soon as he came onto the field and his first touches of the ball, he brought a calmness to the team. Its very important to get off to a good start, even for him. He was happy and he is well integrated into the group. It was question of common sense to give him his debut.” said PSG Manager, Pochettino, in quotes reported by L’Equipe. Pochettino is confident in UCL success with the addition of Lionel Messi to his team.

Group B, appropriately called the “group of death”, brings quality from all four sides. Atletico Madrid, current champions of the 2020-21 version of the Spanish league, La Liga, have been in top form and unbeaten in 4 games in their league. Liverpool, a team riddled with injuries last season, finally have had their central defense return, which will prove to be a huge help for the team’s pursuit of the Champions League title. AC Milan is not the team it once was, but their historical return to the Champions League after seven years should demonstrate their improvements under Stefano Pioli. FC Porto impressed in the 2020-21 Champions League despite all odds, will they be able to compete in the “group of death”?