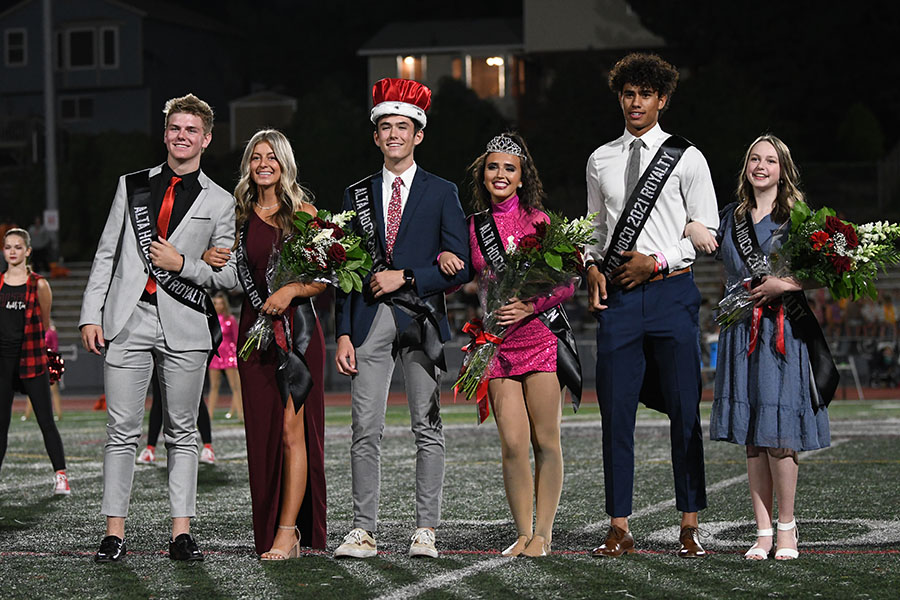 Alta’s Homecoming week this year went from September 13-18. It was a week filled with fun and Alta pride.

It started with the assembly that showcased different Alta students and teachers on Monday. Later that night there was a pageant for the students to get to know the Homecoming Royalty contestants.

On Tuesday the annual Senior Sunrise was held and it was a great way to celebrate this year’s seniors.

Wednesday had a spike ball tournament, which many students competed in.

The pep rally was on Thursday and there was a great turnout. Everyone came to celebrate the school, its various clubs, and their peers.

The Homecoming football game was on Friday, with a tailgate preceding it. It was fun to see the half-time performances and to spend time with other Alta students.

To close out the week, the Homecoming dance was held on Saturday. There were a lot of students there, and it was a great way to end this year’s Homecoming celebrations.