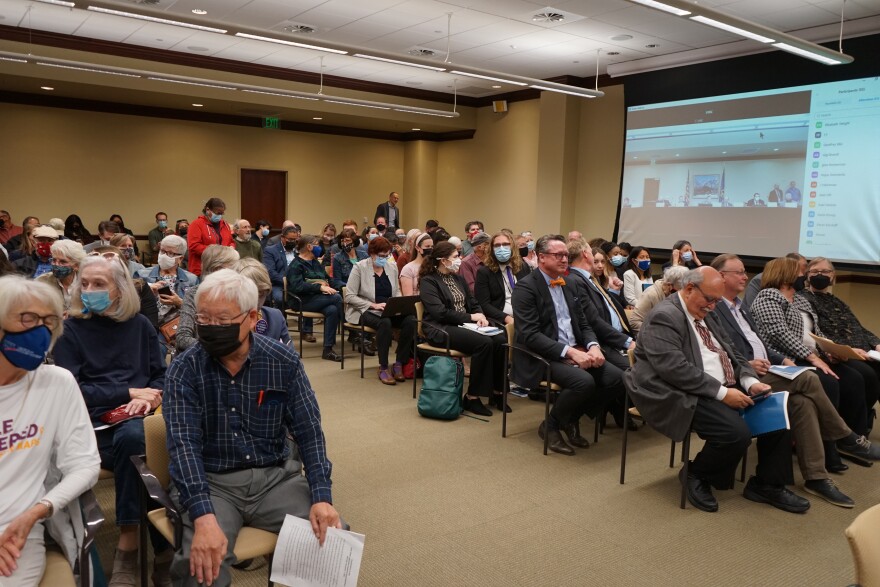 Every ten years in the United States, the constitutional mandated census counts the number of people in the US and the states. It is to categorize growth and legislative districts in the states. The Census also gives each state a certain amount of congressional districts for representation in the US House of Representatives.

The Commission has submitted twelve maps. These maps are most likely going to change before the March 11th deadline, for new boundaries.  One of the biggest changes with the maps proposed is a single district within Salt Lake County. This district would most likely be a democratic-leaning district.

The Independent Commission has submitted twelve different maps to the Utah legislature for review and these include boundaries for Congress, State Senate and House, and the State Board of Education. The State legislature can reject or alter the maps submitted. Final maps will be put into place by March 2022.

Deseret News: What is redistricting and why you should care?