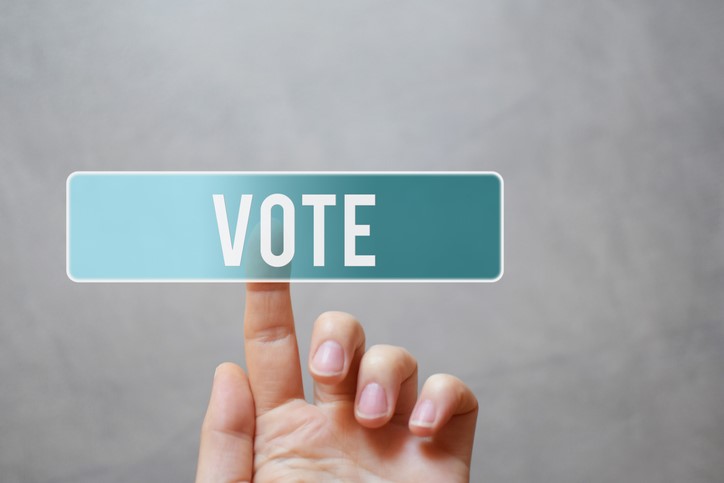 Why Your Vote Matters

This November will hold Municipal Elections in Sandy. There are currently eight candidates running for mayor and twelve candidates running for city council. Although most students at Alta High will not be able to vote, it’s important to learn about the people who will be running your community and to understand the importance of voting.

Fortunately, we live during the age of technology. We have access to almost anything we can think of. This means that we are able to research candidates thoroughly and decide who best meets our wants and needs. Students should read into the candidates and talk them over with their parents. They can influence their parents and decide on a good candidate together. They don’t have to be eighteen to influence an election.

When the time comes, teens should make sure they are prepared to vote. This means not only registering to vote, but also analyzing the upcoming candidates and choosing carefully about who to vote for.

Jane Wetzel, an Alta High Senior stated, “I am excited to be able to vote so that my voice can be heard and I am part of positive change in our community.” Every vote matters and it is crucial to research candidates before casting a vote.

Of course the President of the United States has an impact on our lives, but arguably local government officials have an even bigger impact. It’s important to remember the impact of these elections. Often on Election Day, people will go to vote only for president. This is called a “non-voter.” It can be hard and confusing when voting for all other positions, but it is so important. Start learning now about future candidates and where you stand politically so that you can make positive changes in the government.

In the United States, people tend to take their freedoms and rights for granted. They don’t care to vote because they don’t think it’ll matter and they don’t realize how lucky they are. They don’t know how important voting is and how many lives fought for their right to vote. The obvious example of this is the American Revolution, which consisted of a war against Great Britain. About 7,000 Americans died in the war because they wanted the right to choose their leaders. They didn’t want another tyrant in charge and they paid the price for it. Later in history, there was the Civil War. This led to a victory by the North and freed every slave in the United States. The 15th Amendment was created and all men, no matter what race, were given the right to vote. About 360,222 men died for this movement. Finally, in the early twentieth century, women fought another battle for suffrage. This time however, they used protests and rhetorical strategy to get their right to vote. In 1920, they received their wish and were able to vote alongside the men.

All of these people in our history recognized the impact of voting and fought hard to be able to vote. Why should we give up this right so easily? The simple answer is, we shouldn’t. It is dishonoring the people who came before us and it is only hurting ourselves. As the upcoming election approaches, remember how important one vote is and how lucky Americans are to be able to vote. Do your research, talk with your parents, and make sure you go out to vote. One vote can tip the scale.