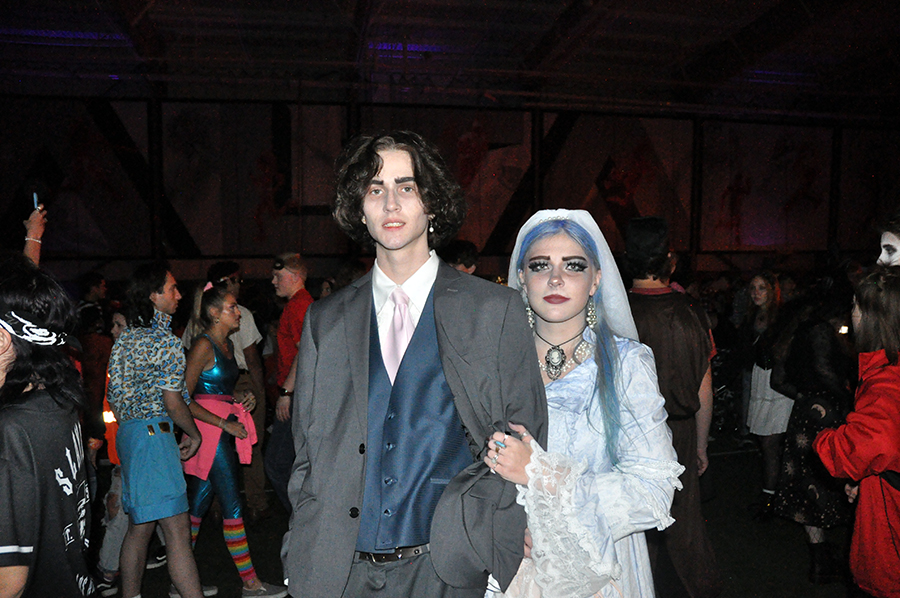 This year’s Halloween dance was themed “ALTAtraz” and it was a night to remember. There was a great turnout and the Field house was decorated to look like the Alcatraz prison in California.

We had a great turn out and I got several compliments on the decorations. Many students enjoyed having the dance in the field house.”

The DJ played fun songs to get everyone in the Halloween spirit and there were some really awesome and creative costumes. There were pirates, superheroes, Jedis, fairies, witches, Pitbull, and even minions. It was so cool to see everyone in their costumes!

Savannah Gates, a senior here at Alta, said, “I liked that it was in the Field house and a lot of people went so it was really fun!”

David Okerlund, Student Body Public Relations Officer was in charge of the dance and said it “was a success!”