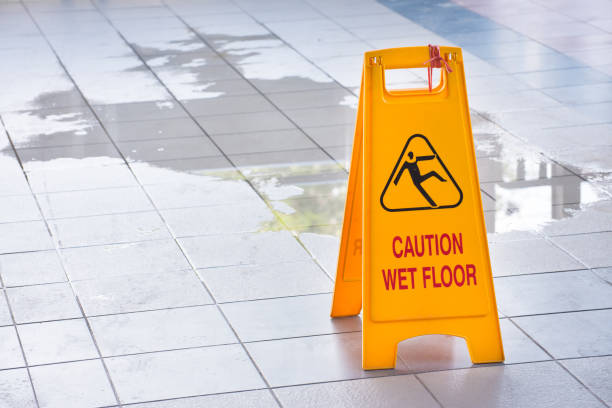 Students have been slicking down hallways in hopes of catching people slipping on camera.

Another harmful social media trend reaches Alta as some students have been pouring oil or other liquids in hallways to make people slip, in hopes to get a video of it. This is causing injuries and major concerns.

The majority of the students are baffled hearing about other students’ actions lately at the school.

“I think these kinds of actions are irresponsible as well as destructive to the school,” stated Vice-Principal Shelly Karren. “I want students to have pride in going to this school, and to take more ownership as well as to take care of the building more.”

If students are caught the consequences can vary depending on how severe the action was. The punishment can be an assault or even a felony, and can be thousands of dollars in fines.”

On October 28, Alta got the first official report of this ‘trend’. A mother visiting the school slipped on lubricant that some students spread on the floor and fell down near the north staircase, banging her head on the floor. She is now suffering from a concussion, a hematoma on the back of her head. She ended up in the emergency room and received staples in her head to mend the damage.

“I could have been hurt much worse than I was,” the parent said. “I’m glad they caught it before anyone else fell… Someone could’ve gotten really hurt.”

Negative behavioral issues are part of growning up, but students need to think before they act. “This is all a safety hazard!” said Hallie Masterson, “I personally haven’t been affected by it but I have noticed a lot of people talking about the incident. Damaging the property is one thing-but hurting another someone is another.”

Alta students are expected to respect the building as well as others and think through consequences before playing a prank. School administrators, teachers, and students want this sort of behavior to stop.