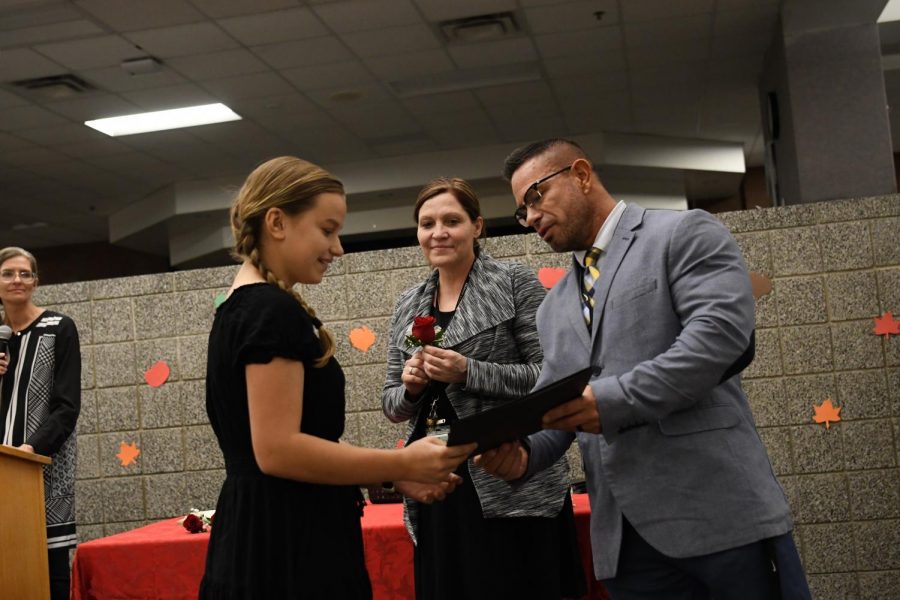 Alta Hawks have a tradition of excellence, and this week has been a special chance to recognize some of the school’s most outstanding students with Sterling Scholar awards!

This year’s scholars were chosen by individual school department committees from 40 applicants competing for the coveted 14 spots in various categories.

Sterling Scholars looks like an amazing opportunity to connect with others interested in the same fields as me, and I am excited to see the results!”

“The [winners of the Sterling Scholars] move onto a state competition, where the students at that level compete for a renewable scholarship at a state school,” says senior and sterling scholar applicant, Merrin Maughan. “It’s a great opportunity for seniors who want to stay in Utah for their undergraduate degrees, and it comes with a lot of honor surrounding what you’ve accomplished in high school.”

These winners will also be recognized by KSL and Deseret News and will be able to compete at the region level and, hopefully, the state level. “The competition gets tougher the longer you go in the competition,” says Sterling Scholar Chair Heather Heffner. 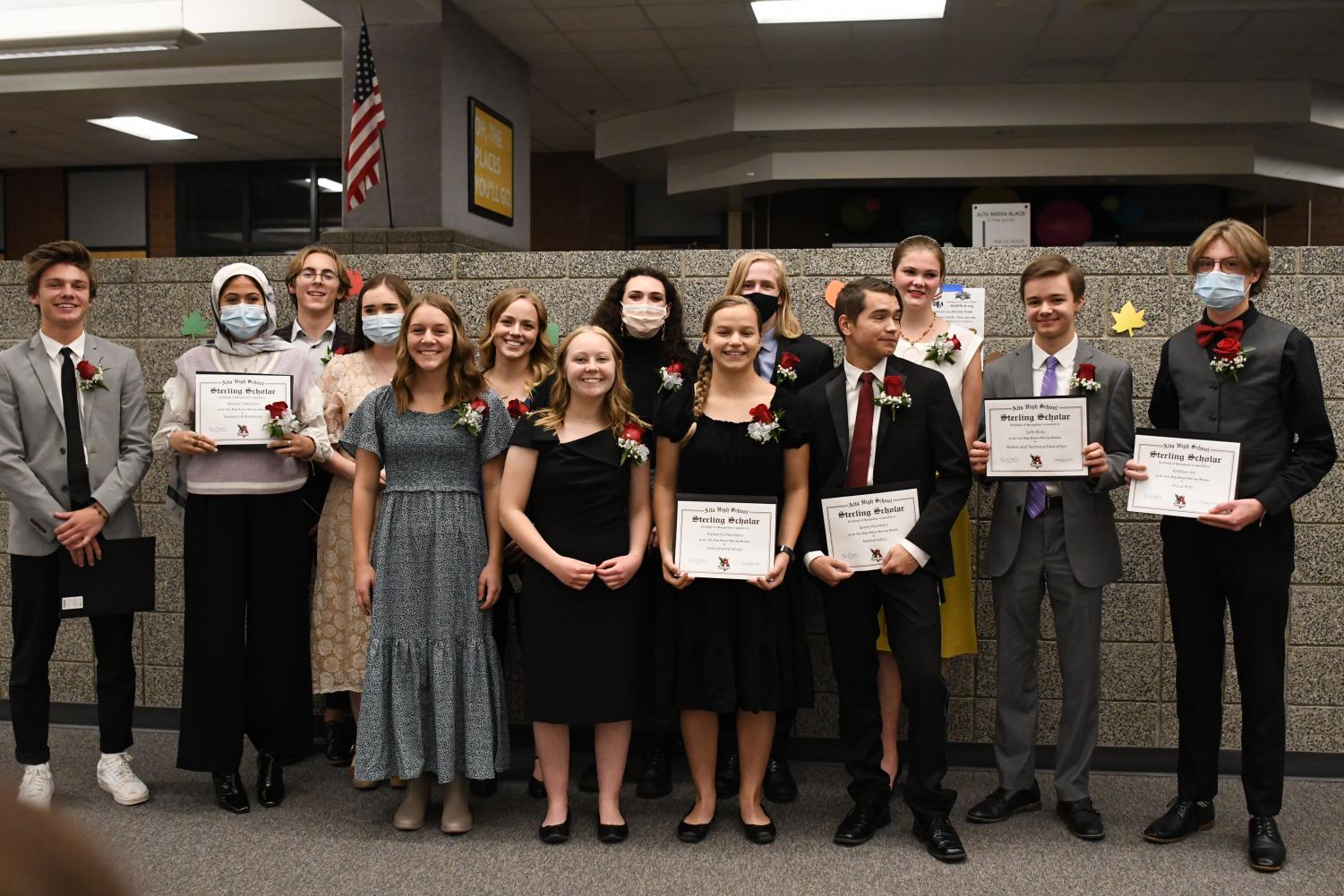 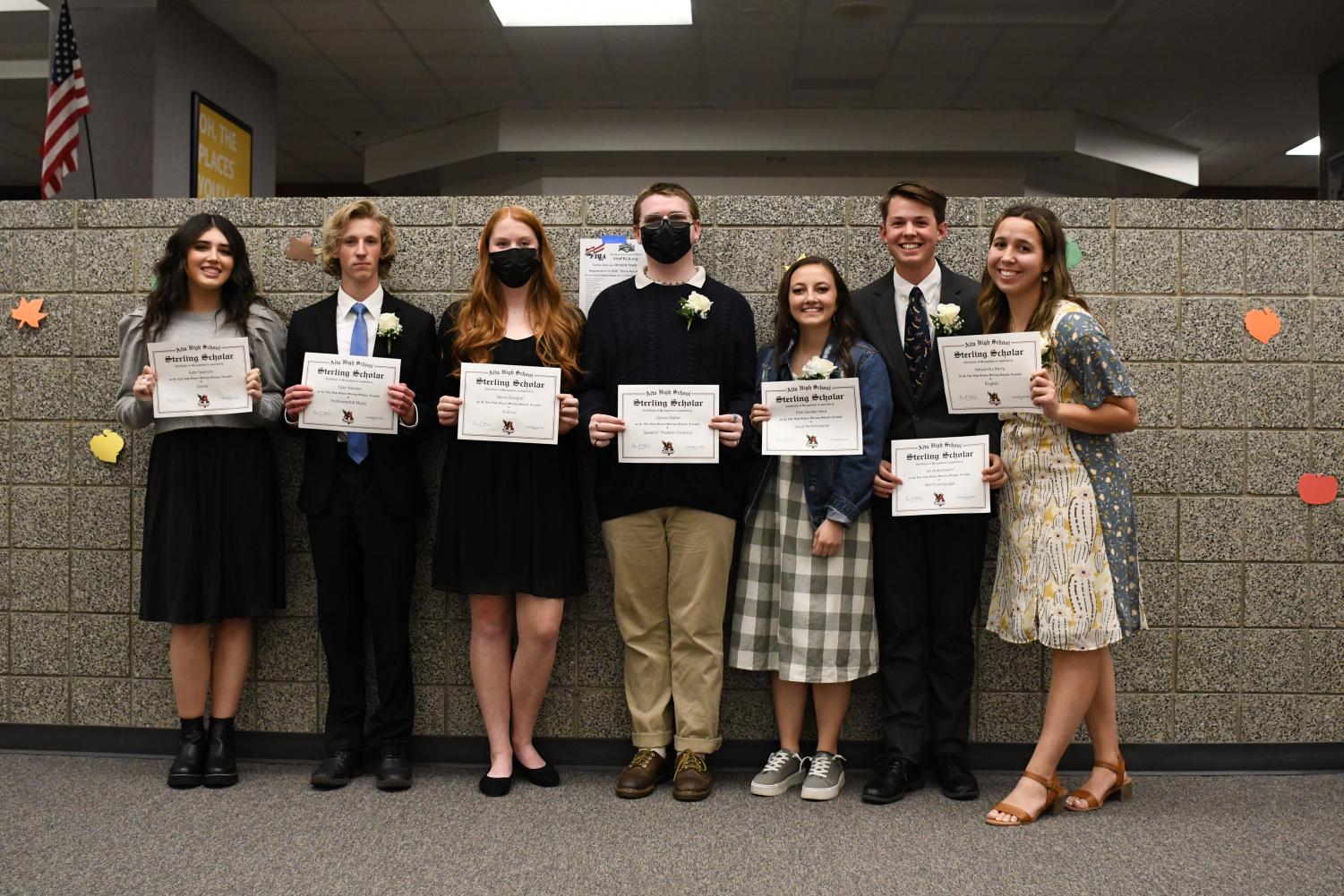