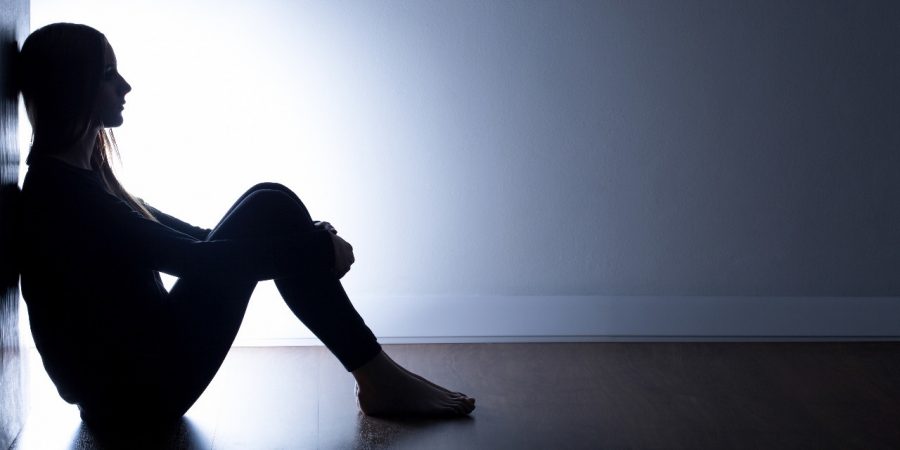 Hurtful and racial insults can have long lasting ramifications. Students and adults alike need to step up and protect others to keep tragedy from happening to innocent children.

The death of a child is always a heart-wrenching event for all people, even those who did not even know the child. The recent suicide of Izzy Tichenor, it brought a true sense of disturbance. While all suicides are disturbing and unfortunate, this one, in particular, brought us to utter shock and horror.

Izzy Tichenor was a student in the Davis County School district who was Black and Autistic. Weeks prior to the suicide of Izzy, the Department of Justice released a damning report on the school district about its response to harassment of minority students within the district. Even before the DOJ report, the district lacked an adequate plan to take care of these issues.

The DOJ had documented over 200 uses of the N-word within Davis County school district, which is truly saddening. We should live in a society where we have the decency not to say those words in a way to hurt and put down others. Have we even progressed, especially when these words and other forms of harassment were directed at a young ten-year-old girl, by fellow classmates, children too.

The thing that stood out about this disturbing and disheartening story is that children were saying these words to Izzy and other minority students who had endured the harassment. This is truly messed up, if children are saying these things. We must look in the mirror and ask ourselves the hard questions.

We live in more diverse communities than ever before yet 10 year old children have the vocabulary of Jim Crow era legislators, who adamantly and frequently defended segregation of communities, with vile intensity and words. We all say we are not racist, yet the words are still used and in a way to put others down.

The reality of the situation is that racism still exists and is being taught either consciously or unconsciously through examples of adults that were reflected in the actions of the ten years and other students in Davis County School district. The inaction taken by Davis County School District is saddening. They are part of the education system which is supposed to help make the citizens of tomorrow and have failed in that mission.

The District has announced new measures in order to address these issues along with enforcement of policy, which I pray will prevent another catastrophe like what happened to Izzy. We must remember to treat others kindly and not be so vile. Thankfully with the DOJ report and federal oversight, change comes, because it is needed and it can take a while.

We should not forget Izzy, a life cut too short. It is horrible that events like these have to happen, but hopefully with new action being taken, none have to go down that road. If you or a person you know is thinking of suicide please call the National Suicide Prevention Hotline at 800-273-8255.