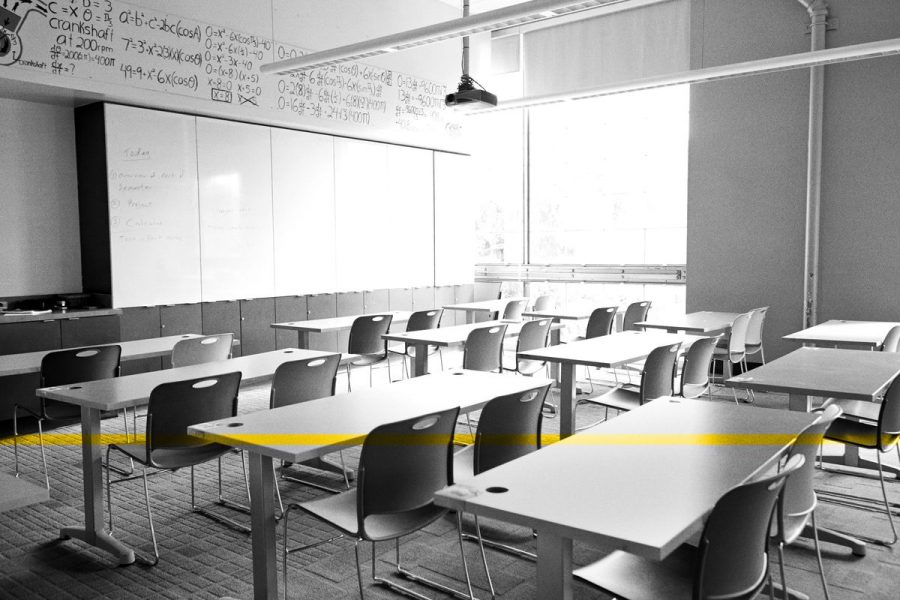 Covid-19 and Earthquakes Rock our World

This school year has certainly been unconventional. There has been major construction and a snow day, both of which have been disruptive to our normal year. However, both pale in comparison to the newest thing plaguing Alta Hawks, and the world, for that matter: Coronavirus.

COVID-19, as the disease is officially known, is a contagious illness caused by severe acute respiratory syndrome coronavirus 2 (SARS-CoV-2). COVID-19 was officially declared a pandemic by the World Health Organization, and the world has seemingly shut down.

Public gatherings were discouraged, events were cancelled, and quarantines were enforced. In Utah, we have been following suit. Governor Gary Herbert mandated a two-week minimum closure of public schools, which has forced Alta students to do their coursework online, from their homes. This is all part of an effort to promote a new phenomenon: social distancing, the idea that you stay away from other people to hinder the spread of the virus. Social distancing is certainly a good habit during a pandemic, and the Utah government agrees. In fact, gatherings over ten people have been temporarily declared a misdemeanor crime in Salt Lake and Utah counties.

This is certainly terrible and scary, but what does this mean for Hawks? Well, for starters, Prom was cancelled. All AP exams will be administered online. No one knows exactly when school will resume. Seniors especially are worried about the possible cancellation about an event they have been working towards their entire lives: graduation. As for what’s going to happen next, no one knows. We just have to wait.

In a lot of ways, it seems like it cannot get any worse. But then it does, and it will continue to. This is going to get worse before it gets better, and you and your families need to be prepared. Maintain social distancing. Do your best to “flatten the curve,” and slow the spread of the virus, so as to not overwhelm the healthcare system past its capacity.

Perhaps this is a bit cynical. But if this cynicism angers you into taking action, and taking the necessary precautions, then it will have been worth it.

In a cruel, third act twist, the people of Utah were sent something else to deal with: an earthquake. Of course there was an earthquake. It’s almost laughable as to how poorly-timed it is.

However, this was not just any earthquake. The quake, whose epicenter was located in Magna, measured a 5.7 on the Richter Scale, which is a significant tremor. In fact, it was the largest earthquake to hit Utah since 1992. There have been more than one hundred aftershocks since the initial quake, most only detectable by seismograph. However, some were pretty significant, causing damage of their own. In the hours, days, and weeks following an earthquake, aftershocks are common, and it’s important to be prepared for them.

To protect yourself during an earthquake, drop to the ground, and take cover under something, like a table. If you’re lying in bed, like many were during the Magna earthquake that occured at seven AM., then it’s best to stay in bed, and cover your head with a pillow.

This earthquake served as a nice distraction from the Coronavirus pandemic, albeit a temporary one. However, if the earth is listening, that is not an invitation to send a tornado, a plague of locusts, or anything else to us. We have our hands full already.