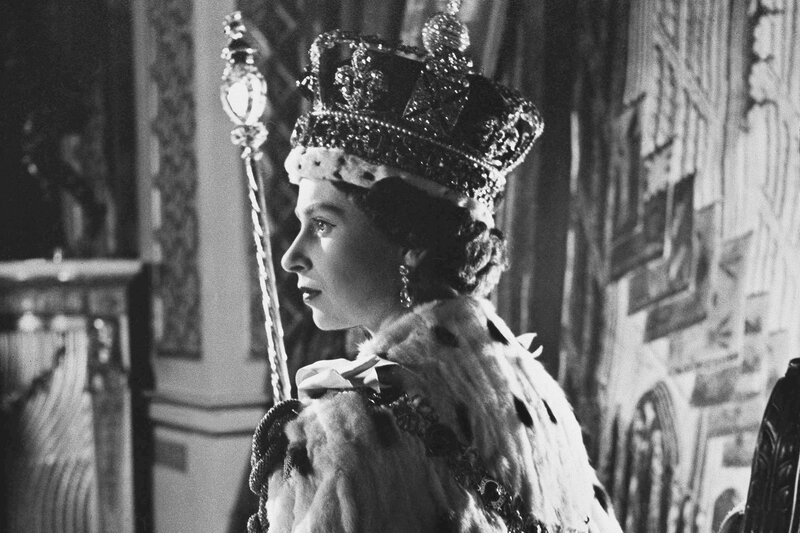 Elizabeth brings to close a 70 year run as Queen. According to CNN, Elizabeth was the most recognized woman in the world.

“She’s the longest reigning monarch in Europe and has probably had the most positive influence on the world,” said history teacher Karl Packer.

She’s the longest reigning monarch in Europe and has probably had the most positive influence on the world. ”

Packer noted that Queen Elizabeth has worked with many British Prime Ministers in her tenure as Queen. She first worked with Sir Winston Churchill who led Britain during World War II. Today’s Prime Minister, Liz Truss, was born in 1975, a full 100 years after Churchill.

“It’s amazing to think that the Queen worked with Prime Ministers that were 100 years apart in birth,” Packer said. “She lived and worked through many events from World War II to today.”

To the British people, the Queen was a uniting force. For Americans, her passing is a loss, even though most people aren’t clued into Britain’s day to day news and don’t follow the queens every move.

Teacher Kjersti Barlow noted that she saw the news notification during 7th period on her Apple watch. “We knew she was 96 years old and health issues are game changers at that age,” she said. “It’s still a loss and gives us pause to reflect on a life well lived.”

In a day where news events are spread around the world in seconds, the British Monarchy will, no doubt, make more headlines in the coming days as Prince Charles takes the helm.