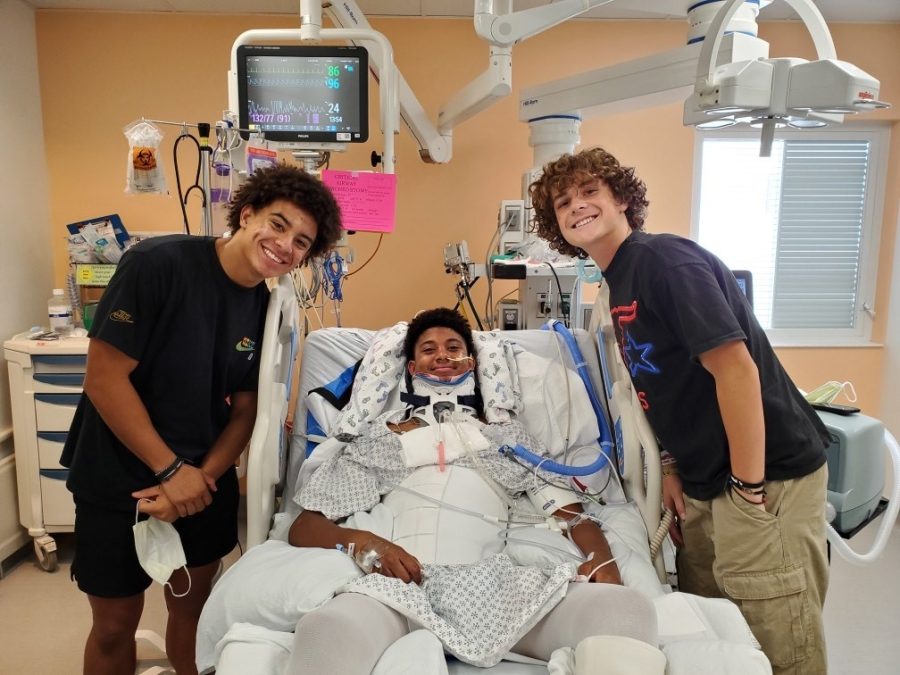 Jalen Sutton is making great strides toward full recovery after his traumatic injury.

“Play for Jay” is the slogan for this year’s football team each and every game. After a devastating injury, Senior safety Jalen Sutton is working hard on his rehabilitation at the University of Utah.

Every day is a step towards recovery. Jalen has spent the last two weeks in the ICU. However, he has shocked doctors with his progression. Jalen’s message for his teammates is, ¨I just can’t wait to get better and see everybody.¨

Yesterday was Jalen’s birthday and the entire school gathered at the end of the day to send him a video birthday greeting. Filling three sections of the stadium, many hundreds showed up to support Jalen and his fight to recover from his injuries.

You can tell the whole school is supporting Jalen every step of the way.”

Teammate Garrett Jessop said he was surprised that so many people just kept coming and coming. “It was so cool,” Jessop said. “You can tell the whole school is supporting Jalen every step of the way.”

Administrator Melissa Lister was even surprised at the turnout. “I have never seen a show of support of this magnitude,” she said. “I am amazed at how many students showed up.” 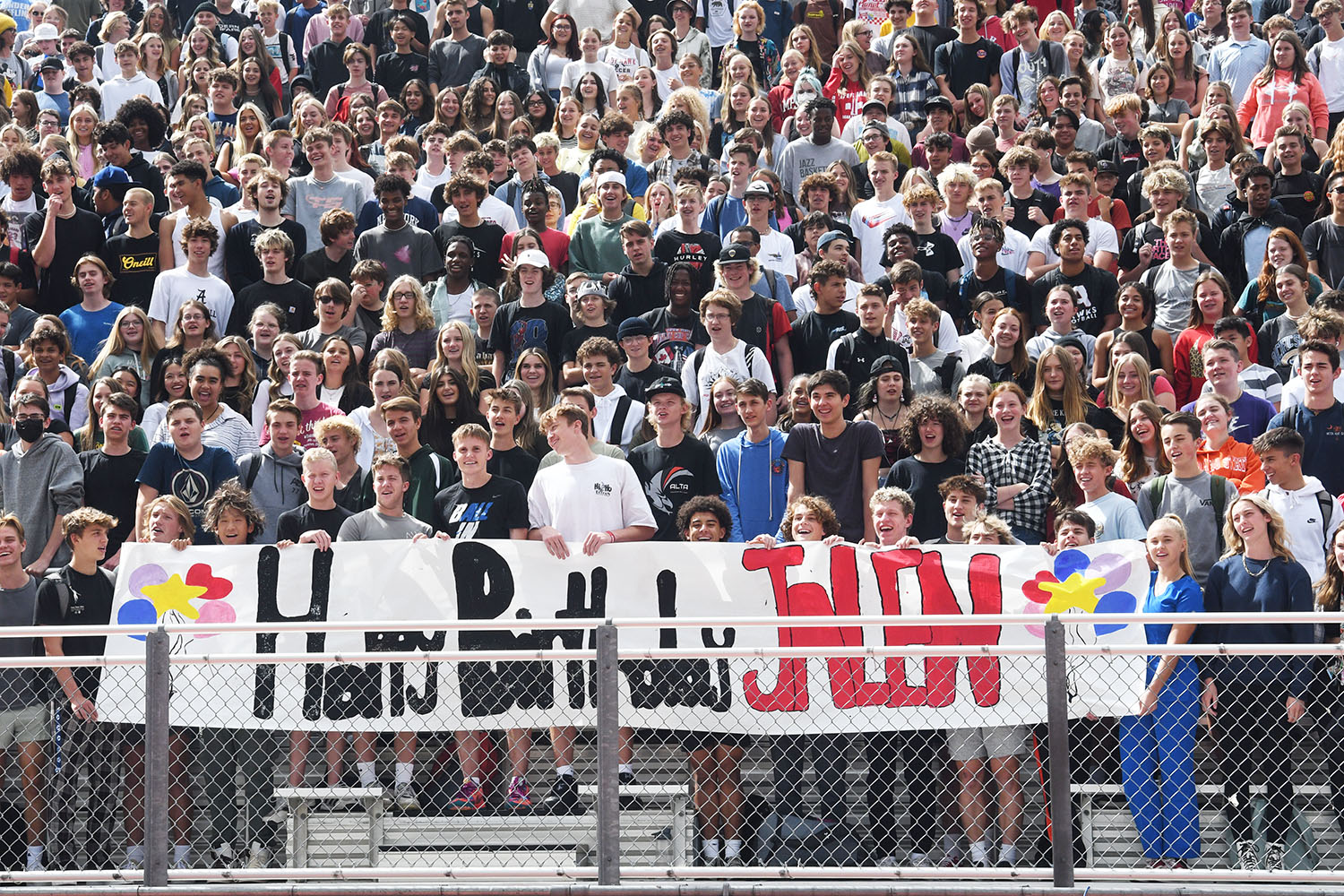 Jalen was sidelined during the 3rd game of the season when he was going in for a tackle to hold the other team from getting a first down when he was hit at an awkward angle. He suffered two fractured vertebrae in his neck. He’s had several surgeries to help him gain movement in his arms and legs.

Jalen’s injury has reminded the team up in how fast things can change. In the huddle at the end of practice, team captain Noah Flores told the team, “Look around at each one of your teammates, be thankful for every single one of them.”

Jalen has inspired many people with his story, especially the football team. The head coach of the football team, Coach Teo said “play for something bigger than yourself, play for Jalen”. This motivated the team to not only win every game, but win every play, for Jalen.

“Every game we play and remember Jalen,” Jessop said. “He’s our main inspiration. We play for Jay.”

Jalen has had five surgeries so far and is currently undergoing physical rehabilitation full time where he has started rehab to regain movement in his left arm and lower body.

He is feeling energized and optimistic about his future and is eager to see close friends and family as soon as possible.