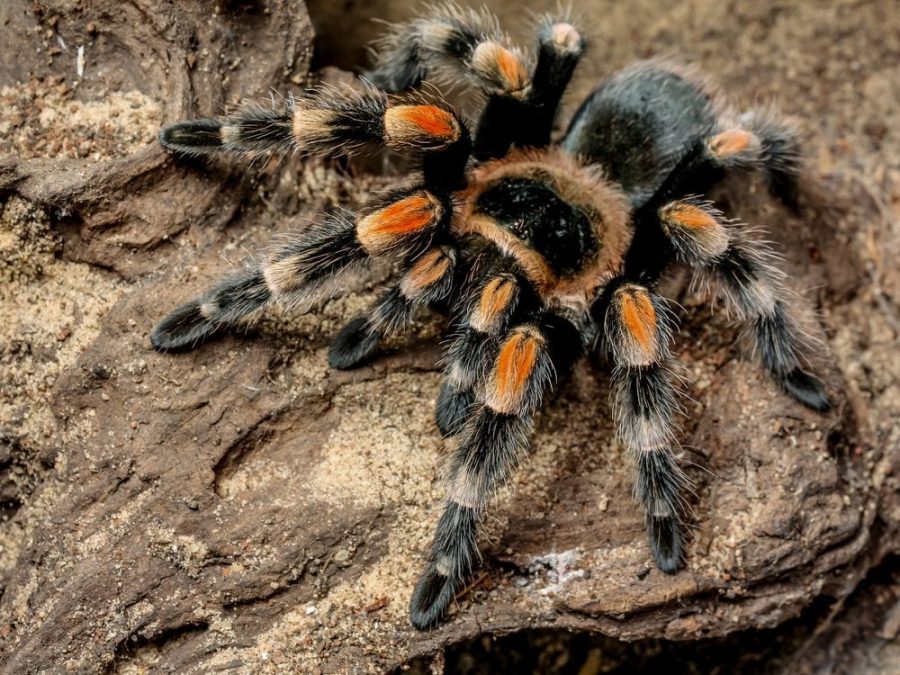 Spiders are students’ greatest fear based on a lunchtime poll. 27 percent of respondents agree.

If somebody claims they fear nothing, they may be lying. Spiders, snakes, deep water, and heights topped the Alta “Fear List” this Halloween.

A Hawkeye lunch time poll revealed students do indeed have some real fears.

According to the poll, spiders are the number one fear of students. Tobin Ochoa admits that spiders can be terrifying. He said he’s not as afraid of spiders as others. “They are still terrifying because some are the most venomous creatures in the world,” he said. “They can get so big they can eat birds, and they just look creepy in general.

Spiders can be terrifying because some are the most venomous creatures in the world. They can get so big they can eat birds and they just look creepy in general.”

While spiders take the crown of students’ greatest fears, others follow.

Giannah Neil specifically mentioned she hates and fears needles.  “I had a lot of surgery when I was younger, so getting a flu shot is incredibly difficult for me now,” she said.

This year’s top 10 students fears are:

When adults in the building were asked about their greatest fears, most mentioned losing a loved one, being alone, and getting a disease. Apparently, the adults have overcome their fears of spiders and snakes.

Kelly Nixon, head Attendance Secretary, fears losing someone close. “I would be devastated to lose a close family member,” she said.

For teacher Katie Wilkinson, death by fire is her biggest fear. “I fear spiders too,” she said, “but dying in a fire is worse.”

Theater / English teacher Lindsey Cline is not sure exactly on her greatest fear. “Extreme lonliness / isolation is high on the list,” she said, and jokingly added “parking lots that I’m not familiar with can be scary.”