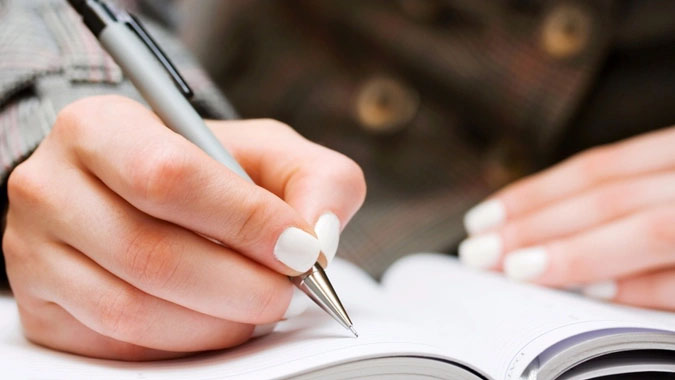 This year's fall theme is "First Wish." Read the stories and vote for your favorite. The winner will receive a $50 cash award. All stories will be published in the school literary magazine, The Euphony.

Vote for your favorite at the end of the four final stories from the Fall Plume Award Contest. 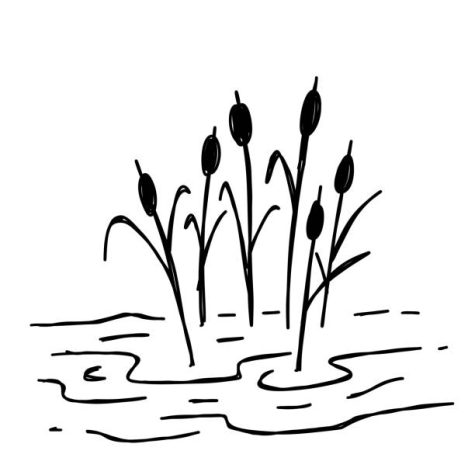 The fish tries to swim

But the water is gone

The fish will die

In an empty pond

The hawk swoops down

Catching the fish in sharp claws

The babies are gone

A snake drops from the nest

But, the snake hasn’t had water

So back to the pond, it slithers west

The pond is dried up.

The snake is through

They all had a wish

But none came true 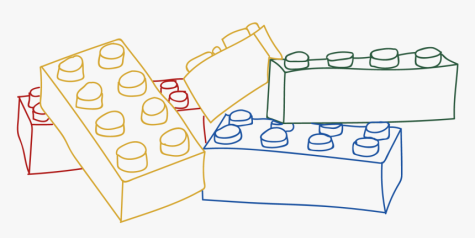 The smooth cardboard felt good on my skin. The scissors in my hand sliced the clear tape that was sealing it shut. With a quick snip, the box opened up.

Several clear, plastic bags full of plastic bricks slid out along with a small book. Finally, my wish had come true – my LEGO set had come!

For nearly three hours I snapped plastic bricks together, and gradually my build took shape, the harsh right angles joining together with smooth wedges to make the finished build: a rocket. I loved the details, the playability functions, the realism. It almost brought a tear to my eye.

I looked down at my instruction book and froze in place, my euphoria turning to horror. I was missing a brick. But at that very moment, I heard a shriek from my sister. She found it!

I ran to her aid and saw the brick, embedded in her foot. It was bleeding pretty badly. She reached out for me to help her up, but instead I grabbed the brick and washed it off in the bathroom. Satisfied, I walked back to my room and placed the brick on the rocket, ignoring her desperate cries. 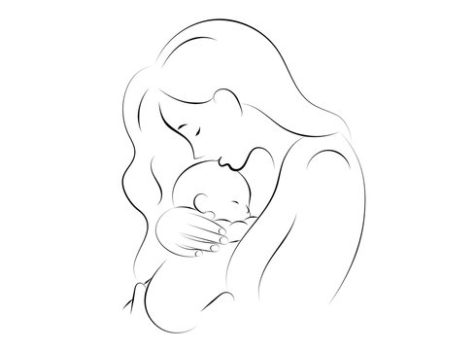 My yelling gets louder as I push harder against the agonizing pain. I cry out and grip the side bar of the hospital bed. A man reaches out to remove my hand and hold it in his own. I let him. My eyes are so blurred that the entire room has fallen into distortion. Let it be over, let it be over.

Abruptly, it all stops. The room goes quiet. I sob. Closing my eyes, I try to regain my senses. First, I pry my hands away from everything, resting them on my stomach. Then, a faint cry. I reach out my arms and someone puts her in my hands. My eyes flutter open, and her cries subside to the sound of my heart beating.

Another sob escapes me as every candle on my birthday, every 11:11, every shooting star, every single wish I’ve made has come true. The small, helpless human being that I carried is now being held for the first time. The soft skin comforts my broken heart, and for once in my life, I am whole again. My dear baby, who knew you had the power of God. 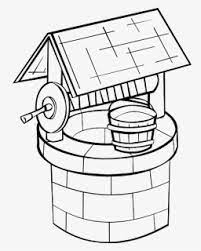 Johnny skipped through the ancient buildings. The rain slid delicately off his red raincoat. He played in the old rubble and nosedived as he tripped on a brick. The cold, damp concrete scraped his hands. They faded from a golden tan to red. Tears burst from his eyes. Johnny was wiping his tears when a melting white hand grabbed his arm. The bricks rose as a pair of eyes peered through the darkness at him.

Johnny pondered, the sludgy hand still wrapped around his arm. What did he want? “Any wish?” Johnny asked.

“I wish to be rich!” A glowing smile crept across the face in the darkness. “It will be done.” The hand whipped back into the bricks, leaving a bit of sludge behind.

Johnny jumped up, sprinting back home, ready to see a bundle of cash on his porch. He flung open the door and saw his mother lying on the floor. Next to her was a paper that read “Life Insurance Beneficiary.”

This poll has ended.