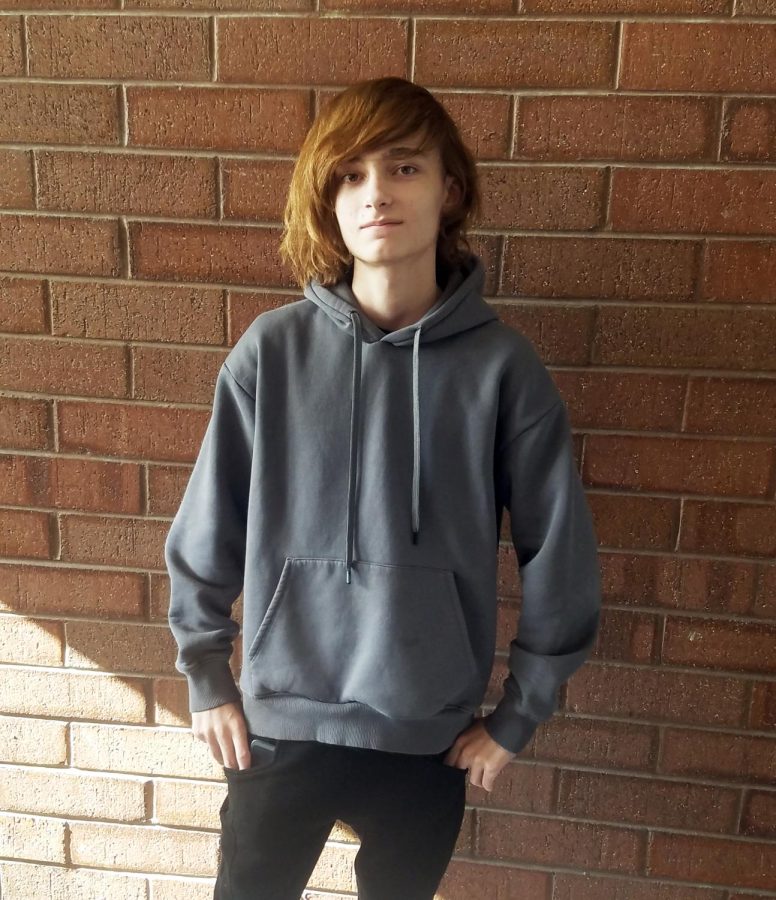 Four finalists vie for the number one Flash Fiction story on the theme "First Wish."

The votes are in for this Fall’s Plume Awards. First place went to Kaz Allen for his story “Choose Wisely.”

Euphony Advisor Rachel Defriez said it’s an honor to even make it to the finals. The staff received over 40 entries and narrowed it to four finalists. Students had one week to read and vote for their favorite story.

Winner Kaz Allen didn’t expect to win. Even though he put a lot of thought into it, he didn’t think it would be the favorite.

In his story, the main character’s mother dies. (Spoiler!) Allen’s mother has passed away, as well, so the meaning of the story has personal connections in his life.

Luke Jueschke, who took second place in the competition, said it was disappointing for sure to not win. “There was also a sense of pride knowing that I finished in second. We all worked our best, and that’s rewarding enough.”

When asked about her favorite story, Defriez said she enjoys reading all the stories. “I’m an eclectic reader, so what I really liked about the finalists is that they were each from a different genre.”